Russia is going to “correct” the results of Ukrainian presidential election 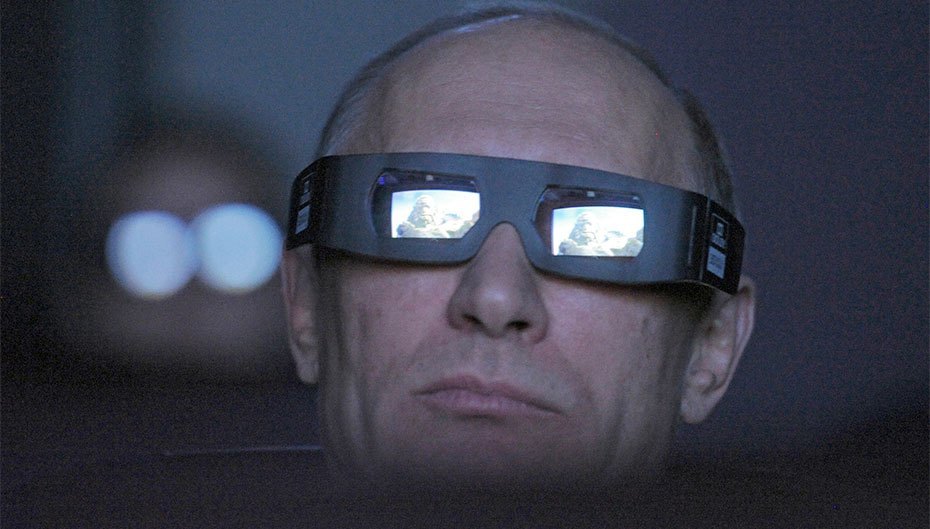 Russian special services are going to use malware in order to “correct” the results of Ukrainian presidential election.

According to the IR group, Russian special services are currently preparing a series of cyber attacks aimed at destabilizing the social and political situation in Ukraine during the presidential campaign and in the post-election period, with subsequent preparations for the parliamentary elections.

This software is of a purely “hacker” nature, and its individual components were purchased by the Armed Forces of the Russian Federation in December 2018 with the mediation of the Moscow office of Kaspersky Lab.

According to the developed strategy, at the first stage, the Russian party will strive to “correct” the process of tabulating the results of the presidential campaign in Ukraine through special malware, synchronizing with the massive information and propaganda campaign on forming public opinion both in Ukraine and internationally. The goal is to declare that the results of the election were falsified and thus illegitimate.

The Russian party believes that these activities, together with other elements of the strategy (information and compulsion), will ensure a large-scale destabilization of the internal political situation in Ukraine for a long period.