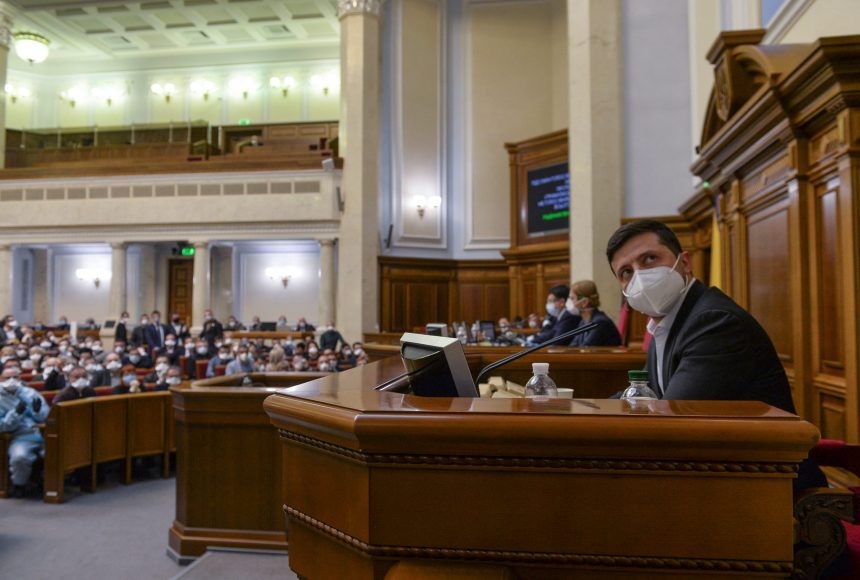 The Verkhovna Rada of Ukraine adopted a law on the circulation of agricultural land.

The decision was supported by 259 MPs.

The updated version of the document lifts the moratorium on the sale of agricultural land from the second half of 2021.

The opening of the land market was one of the requirements to continue cooperation with the International Monetary Fund.

Earlier, on March 27, at a meeting of their faction, MPs from the”Servants of the People” decided to revise thel and bill.

There will be a limitation on the purchase of land during the first two years – no more than 100 hectares per person.

The current project stipulates that from 2023 the limit will be up to 10,000 hectares per person.

There will also be a ban on the sale of state land in the first two years.

Regarding granting foreigners the right to buy land,the position has not changed – the issue will be resolved in a referendum.

In early September 2019, President Volodymyr Zelensky instructed the government to prepare and the parliament to approve a bill on the agricultural land market by December 1, including the lifting of the moratorium on land sales.

On November 13, 2019, the Verkhovna Rada voted in the first reading for Bill 2178-10, which lifts the ban on the sale of agricultural land.

Yulia Tymoshenko, leader of the Batkivshchyna parliamentary faction, criticized the adoption of the law on the land market.

“This is not the Ukrainian Verkhovna Rada in its composition and it will no longer serve Ukraine. And the sooner the people of Ukraine get rid of this president and this Verkhovna Rada, and their offshoot – this government, the sooner Ukraine will be able to rise,” Tymoshenko said to journalists.

Ms. Tymoshenko promised to appeal to th eConstitutional Court with a petition to declare the law unconstitutional. In addition, MPs will contact the National Anti-Corruption Agency to determine a conflict of interest during the vote.