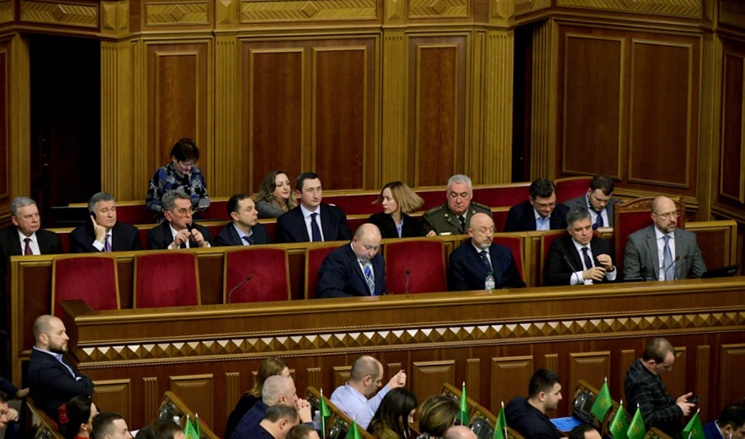 At an extraordinary sitting on March 4 Ukraine Parliament accepted the resignation of the Prime Minister Oleksiy Honcharuk.

The Cabinet was automatically dissolved.

Denys Shmyhal was voted in as the new Prime Minister of Ukraine.

He served as Vice Prime Minister, Minister for Development of Communities and Territories in Honcharuk’s government from early February 2020.

Rada (the Parliament) also voted to approve the new composition of the cabinet. The 15 approved ministers are:

No appointments were made to the posts of agriculture, culture, economy, energy, education and science ministers.

At another extraordinary parliamentary on March 5 Rada is set to change the Prosecutor General.