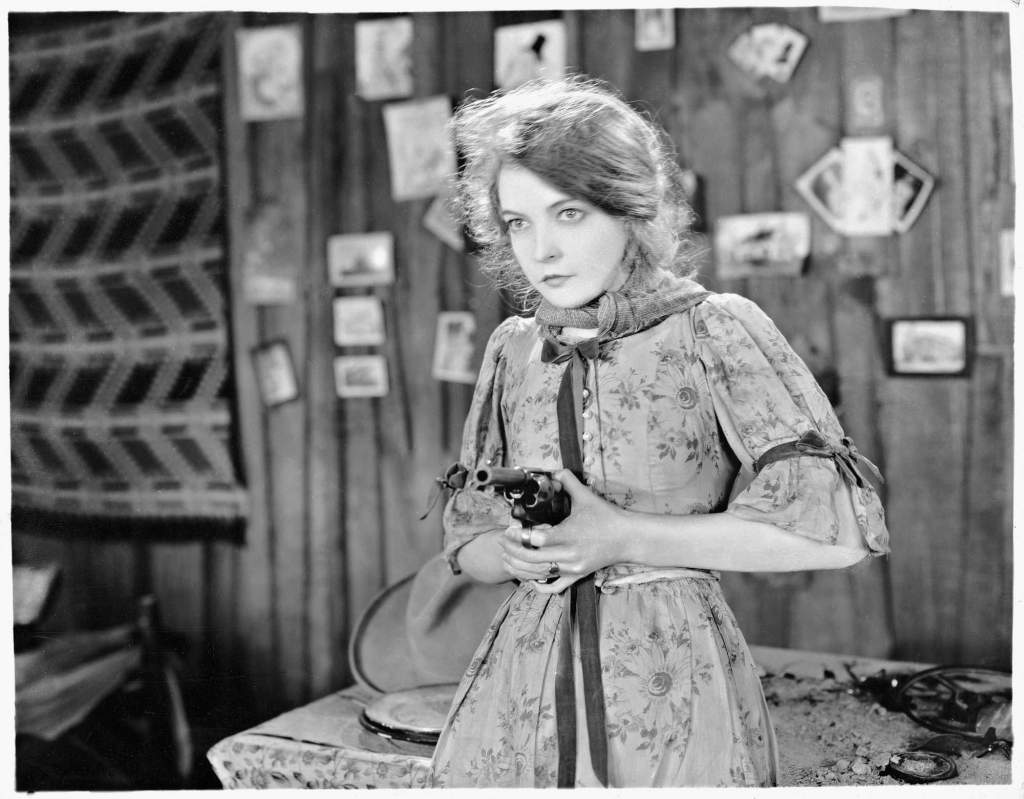 On 8-10 July Odesa will host a festival that will see silent films screened and accompanied by live contemporary music performances. This annual event described by its organizers as the biggest of its kind in Eastern Europe puts together Odesa’s unrivaled open-air sea locations – the Marine Passenger Terminal, experience in hosting international film-related events and an excellent program of silent films and contemporary music prepared by the Oleksandr Dovzhenko National Centre.

The programme of the 7th Mute Nights Festival of Silent Films and Contemporary Music includes six films produced in the 1920-30s in the Soviet Ukraine, Germany, the UK, the U.S. and China. According to the organizers central theme of this year’s festival is women’s emancipation of the 1920s that coincides with the era of silent films. 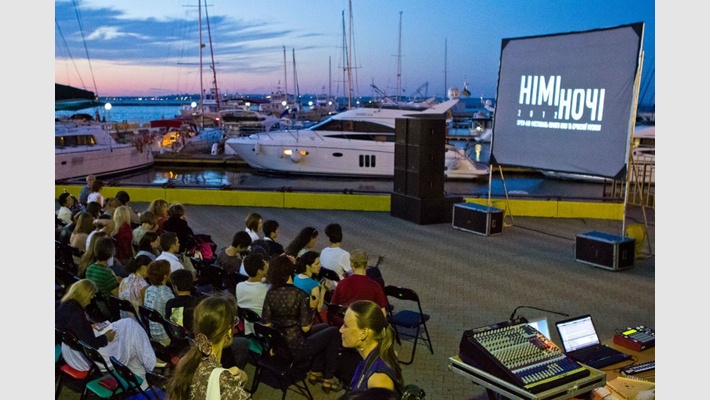 The film selection includes “Taras Tryasylo” by Petro Chardynin (Soviet Ukraine, 1926), “An Unprecedented Campaign by Mikhail Kaufman (Soviet Ukraine, 1931), “Backstairs” by Leopold Jessner (Germany, 1921), “A Cottage on Dartmoor” by Anthony Asquith (the UK, 1929), “The Wind” by Victor Sjöström (the U.S., 1921) and “The Goddess” by Wu Yonggang (China, 1934). Organizers emphasize that it became possible to see some of the classical pieces only now. For example, “Taras Tryasylo” was rediscovered in France only in 1998 and consequently restored by the Oleksandr Dovzhenko National Centre. Each screening is to be accompanied by live musical performance. Geography of the artists participating in the project includes Ukraine (Anton Baibakov, Supremus, Julinoza, Yakiv Taruntsov), neighbouring Belarus (Yagor Zabielov) and reaches as far as Mexico (La Escalera).