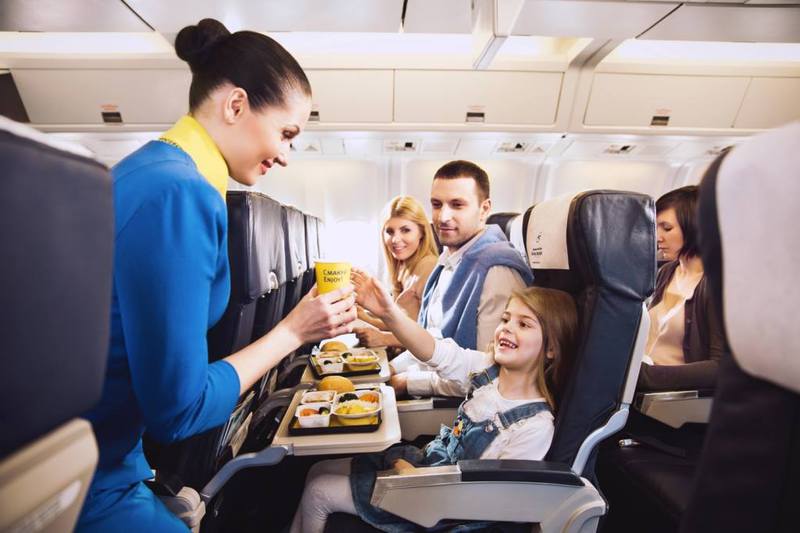 Flight attendants from the different countries of the world are invited to the project participation, and now the public at large has got the opportunity to glance over and choose the most stylish uniform of the airport partner airlines flight attendants.

Among jury members are: the Head of Boryspil International Airport Mr. Yevheniy Dykhne, the Head of the Ukrainian Association of Flight Attendants of Civil Aviation Mrs. Inna Radzivilova, the Chief Editor of L’OFFICIEL Ukraine magazine Mrs. Ana Varava, the independent expert – the winner of Mrs Universe 2016 Contest in Ukraine and the Best National Dress, one of its nominations, Mrs. Olga Torner and others. 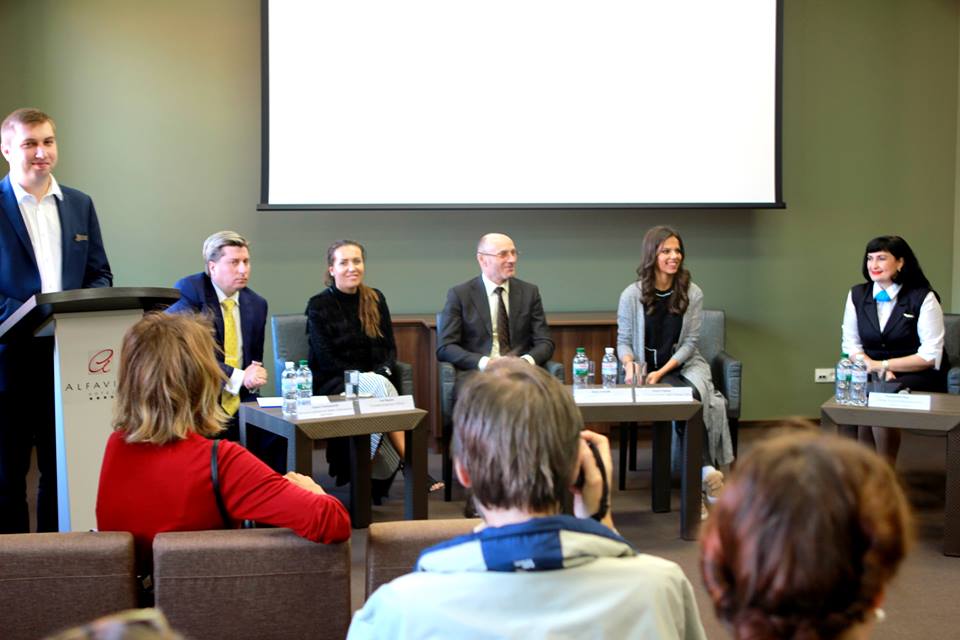 On Monday, September 19, Sky Swallows Contest jury announced the beginning of applications receipt from the contesting airlines. Within two weeks the entry list of the participants, bidding for the first three winning places, will be outlined. Afterwards, online voting will be launched that will define the Winner of the Audience Award. The contest final for the best uniform of flight attendants among the partner airlines of Boryspil Airport will take place in the second half of October, 2016.