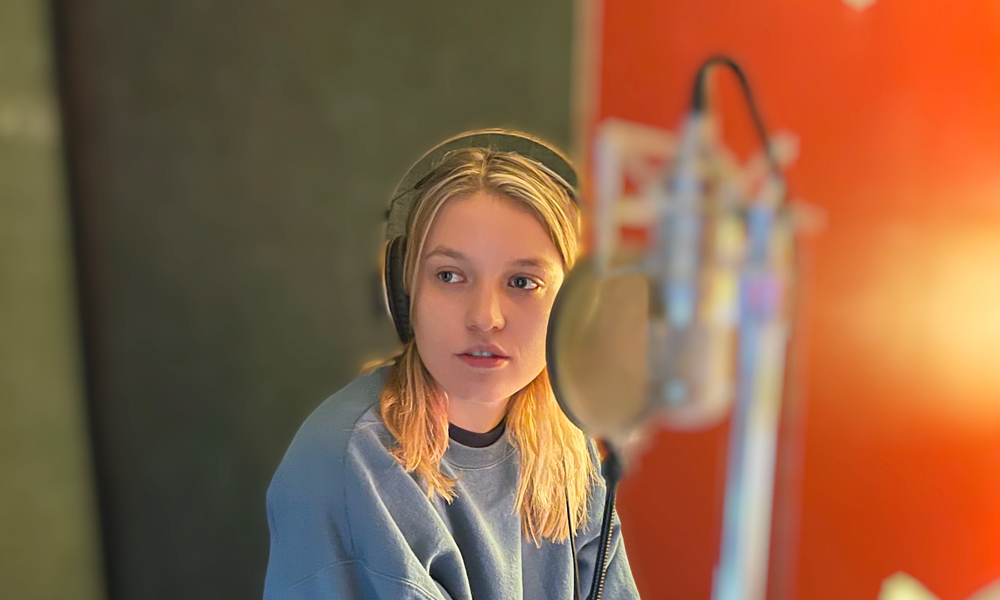 The upbeat tune urges people to soak up and enjoy “the brand new atmosphere” that has enveloped the world after the inauguration of the new American administration.

The accompanying video compiles footage from around the world of people spontaneously celebrating the Biden win on November 3rd.

“There is a brand new hope across the planet that our historic election will usher in an era of lasting progressive change that will focus on taking care of the needs of humanity and protect our environment.  ‘Dancing Hearts’ expresses my joy at what is to come — the ‘Roaring 20’s,’ filled with incredible possibilities and a renaissance in the expressive arts,” said Kelsie.

“Dancing Hearts” is Kelsie’s third release since June, and her previous releases, “Lobotomy” and “American Guns” have received critical acclaim and millions of views and streams on social media. It is just the song that people everywhere need to put a smile on their faces after the long slog of COVID and authoritarianism.