Home » Russia has looted more than a million artifacts from Crimea

Russia has looted more than a million artifacts from Crimea 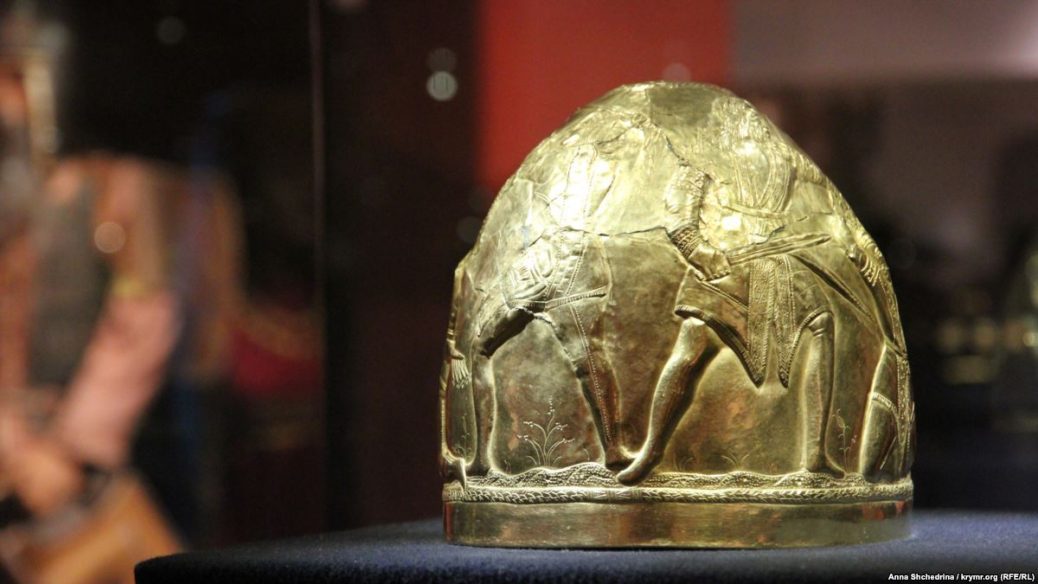 Russia has taken at least a million archaeological artifacts out of the annexed Crimea since 2014.

This was stated by representative of the Ministry of Temporarily Occupied Territories and Internally Displaced Persons of Ukraine Serhiy Mokrenyuk.

“At a minimum, one million artifacts have been transported from Crimea to the Russian Federation,” Mokrenyuk said. According to him, the Ukrainian Ministry records such violations and those involved in them can be brought to justice and sanctioned. In particular, sanctions will be imposed on Russian archaeologists who illegally carry out excavations in the annexed Crimea.

The Ministry of Culture of Ukraine plans to ask a number of international organizations to respond to the illegal excavations carried out by Russia in the annexed Crimea.