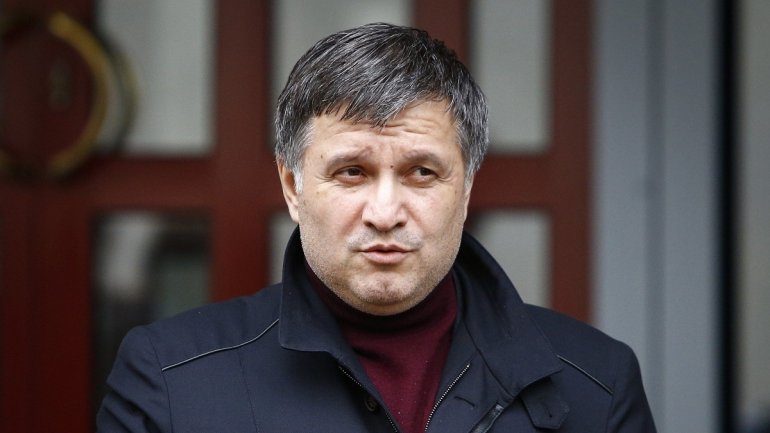 The District Administrative Court of Kyiv opened a proceeding after a claim was filed to the Prime Minister of Ukraine Volodymyr Hroysman and the Interior Minister Arsen Avakov. The claim addresses the fact of non-submission of the request by the Prime Minister to dismiss the Interior Minister due to the lack of the official language skills of the latter. Minister Avakov is known for using Russian language in his official communication.

The court is to consider the case according to the simplified procedure that does not require the presence of the parties. According to Ukraine’s Code of Administrative Procedure, the procedure should take no more than 60 days.

The registry entry shows that the claim was filed on March 5 by Olena Khalagera. Using open source data (YouControl database) journalists discovered that the claimant’s name coincides with that of a co-owner of the “Ajleks” law firm.

The claimant is asking the court to rule the actions of Minister Avakov unlawful based on the alleged violation of the provisions of the Article 7 of the Law “On the Cabinet of Ministers of Ukraine”. The article in question requires that members of the Cabinet of Ministers, among the rest, should be in possession of the sufficient language skills of the official language (Ukrainian). Khalagera is also asking the court to recognize illegal the Prime Minister Hroysman’s inaction – not taking control over Avakov’s activities and not having submitted a request to the Parliament asking to dismiss the Interior Minister. She is asking that the court binds Hroysman to introduce the request to the Parliament.

Commenting on the case to Hromadske TV Olena Khalagera confirmed that it was her to have filed the claim. She gives the following explanation: “I work in Vinnytsia and abroad, in Poland. I see that people in Ukraine don’t have a due standard of living.”

Answering the question on how the potential dismissal of the Minister Avakov can improve the living standard Khalagera said: “The leadership of the Interior Ministry will change, (when designating  the new head) the legal requirements will be respected, particularly those on the sufficient skills of the official language.”

Khalagera added that insufficient official language skills are Avakov’s only incompatibility with the position’s terms of reference mentioned in her claim.