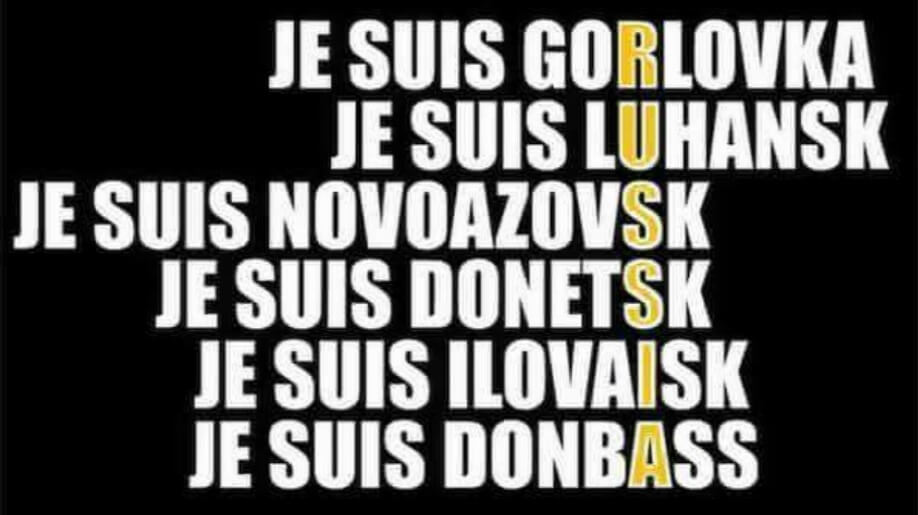 Since January 2014, EMPR twitter team operates 24/7 to provide in-time info, breaking news, analytics, video and photo reports about Ukraine for our readers from all over the World. Discover the latest updates from Ukraine for February 3, 2015 with EMPR twitter digest.

Even #HumanRightsWatch says #Russian militants to blame for mass killings of civilians in #Mariupol&near #Volnovakha http://t.co/Z5pqjcs99E

28 Ukr servicemen went missing on territory of the #Donetsk airport, search/ rescue teams cannot get there under fire http://t.co/2RYoNR51PD

Combats continue in Stanytsya Luganska area. In the meantime, militants fired at Ukrainian forces and localities most actively at Lugansk direction. Used Grads, artillery, and mortars…

3,000 militants and Russian troops, 80 combat vehicles, and over 3 dozens tanks were attacking Vuhlehirsk today, NSC’s News and Analytical center reports. NSC’s updates from the conflict zone in eastern Ukraine as of February 1, 2015 is also available here…

Volunteer from Odessa have bought cars for soldiers in the conflict zone by selling goods with Ukrainian symbols. Meanwhile, 30 wounded Ukrainian servicemen arrive to the city for treatment..

Russia has imposed new rules for passing the border with Ukraine for it’s citizens. Does it suspend russian militants and weaponry flow into Ukraine? Sure not…

From now on #Russian citizens can travel to #Ukraine only on the basis of foreign passports http://t.co/e7EQZqTGsX

In the meantime, another provocation was organized by Russian propaganda RU media and online trolls…

#Kremlin's bots say Pres Admin is being stormed. Well, that's what it looks like at th moment https://t.co/yCaliurhJF pic.twitter.com/SyRZnSuu6f

The main frontline numbers are as follows: enemy’s losses are 157 killed (including 84 in Debaltseve area), 281 wounded…