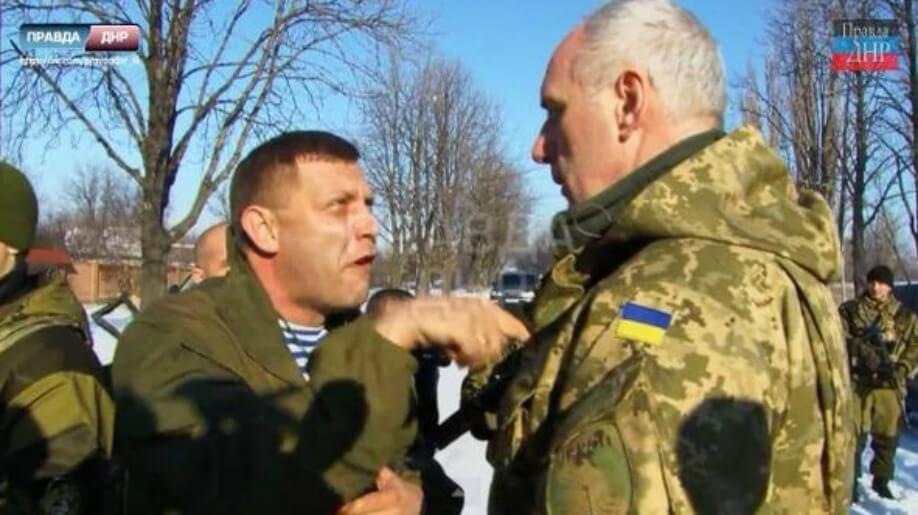 Starting from February 2014, EMPR twitter team operates 24/7 to provide in-time info, breaking news, analytics, video and photo reports for our readers from all over the World. Discover the latest updates from Ukraine for January 15, 2015 with EMPR twitter digest.

#JeSuisVolnovaha: the list of killed & wounded Ukrainian citizen near Volnovakha…

12 civilians were killed and 17 wounded when a rocket exploded close to a civilian bus at a Ukrainian checkpoint near Volnovakha, the OSCE SMM report says….

1 civilian killed and 2 wounded in eastern Ukraine. Meanwhile 2 Ukrainian servicemen were killed and 6 got wounded within the last 24 hours …

PACE President Anne Brasseur refuses to hold a photo exhibition “Donbas: War and Peace” during the January 2015 part session of the Assembly. Today she arrived to Kyiv…

Partial mobilization in Ukraine is approved by the Verkhovna Rada…

Details of the Volnovakha tragedy from a survivor…

Survivor from the shelled bus decribes how it was: huge explosion and rescue by #Ukrainian National Guard servicemen https://t.co/NGqjxHixOe

Fake of the day…

Pres @poroshenko: I call on #PACE to do its utmost to free Nadiya #Savchenko, #Ukraine's MP to PACE pic.twitter.com/sO41CaoZpY |EMPR