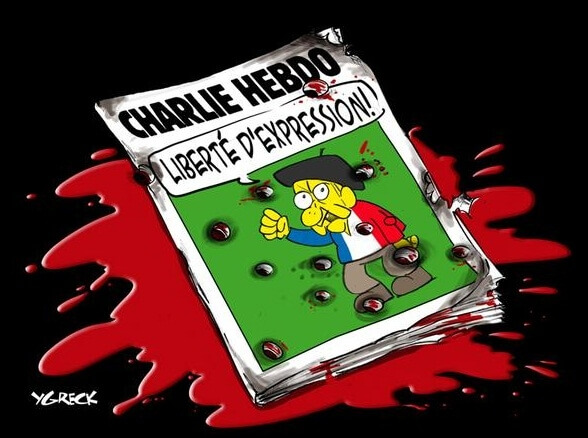 Starting from February 2014, EMPR twitter team operates 24/7 to provide in-time info, breaking news, analytics, video and photo reports for our readers from all over the World. Discover the latest updates from Ukraine for January 7, 2015 with EMPR twitter digest.

Merry Christmas from Ukraine http://t.co/oXOqvTGyjX |EMPR wishing you all the best. pic.twitter.com/FCEztqqd68

Russian soldiers killed in Ukraine during 2014…

Christmas night under fire in the conflict zone in Eastern Ukraine…

After happy NY vacation with his family on the sunny islands, Ukraine PM Yatsenyuk departures to Berlin…

3 Ukrainian soldiers were killed in the #conflictzone in E #Ukraine within the last 24hours, #NSC says | EMPR #RussiainvadedUkraine

Followers do not exclude Russian hand in terror act in Paris…

Germany is ready to give money for infrastructure rebuilding in the conflict zone in East Ukraine, which was promised by Angela Merkel during her last visit to Kyiv…

#Germany is to give EUR 500 mln of loan guarantees to #Ukraine to rebuild social infrastructure in #Donbas http://t.co/koX60Unaep |EMPR