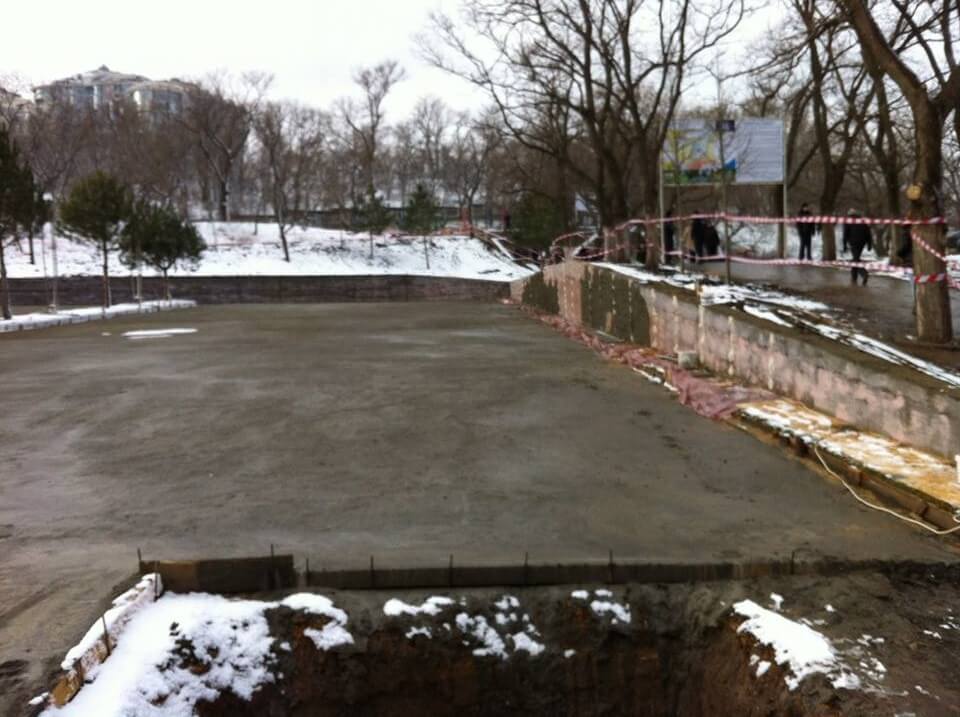 On 29 November Odesa residents gathered at Langerone beach near dolphinarium Nemo to stop illegal cutting of trees and destruction of hills which are an important element of Odesa ecological system that prevent landslides. 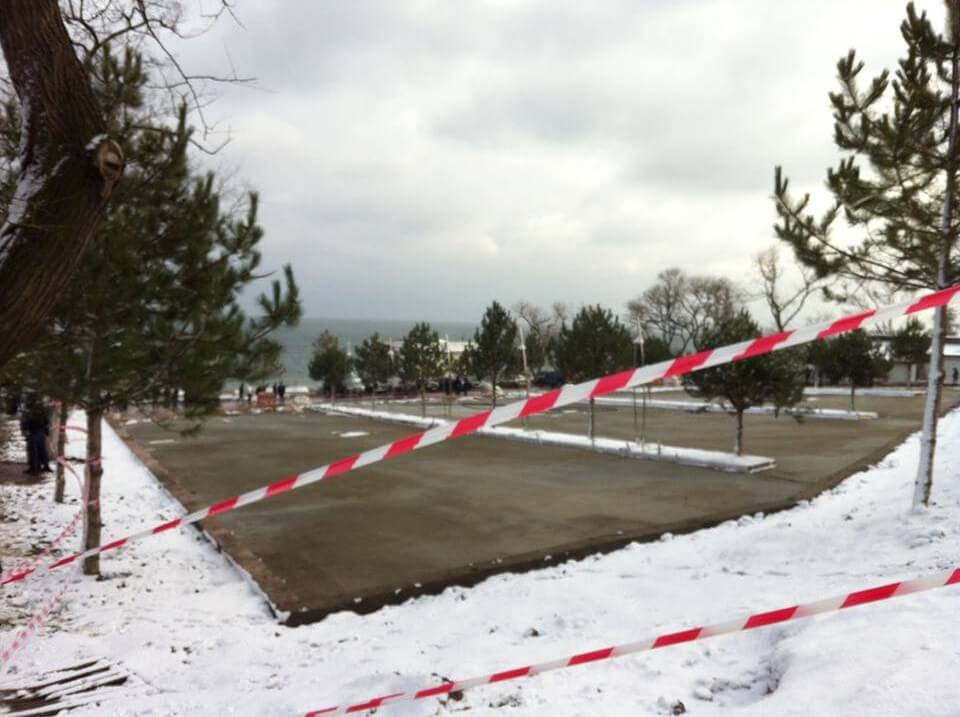 Unfortunately, violations of Ukrainian legislation clearly stating that now constructions are allowed within 100m from the sea are very frequent in Odesa. But the patience has run out and Odesa residents initiated struggle with such violations. 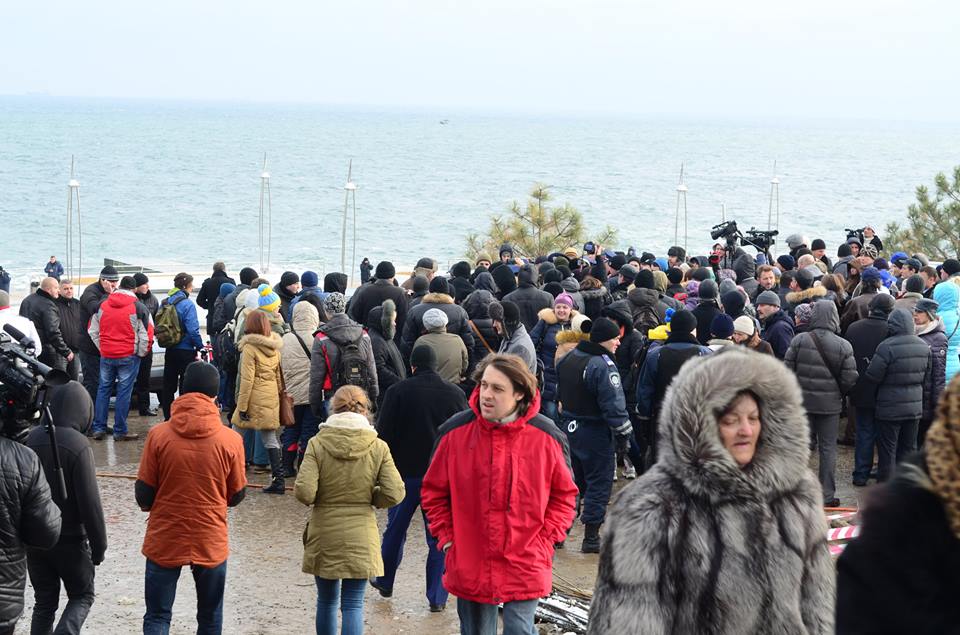 Unfortunately, the Revolution of Dignity hasn’t won in Odesa yet, where City Council, police and Prosecutor’s office either stand aside or openly protect violators. That’s why, Odesa residents initiated traditional Saturday protests at the construction site and collection of signatures to address central level in Kyiv. 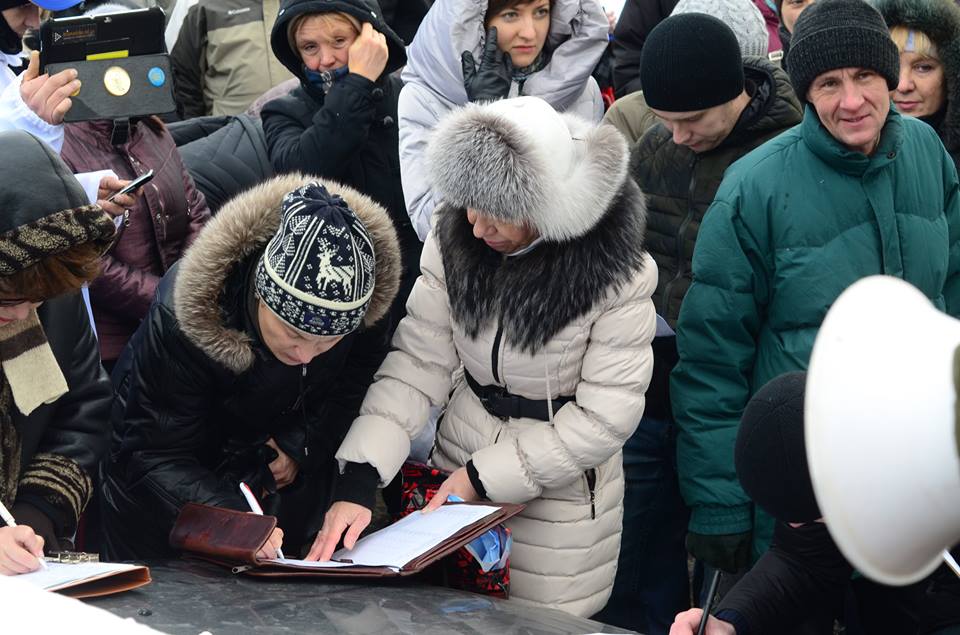