Security Service of Ukraine: Kremlin ‘Gray Eminence’ in charge of shootings at Maidan 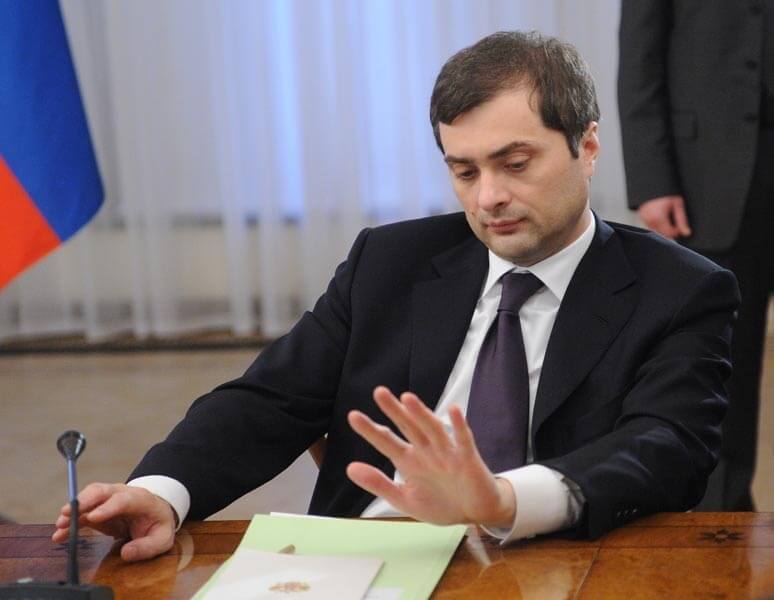 Head of Security Service of Ukraine Valentyn Nalyvaychenko claimed that mass shooting of people at Maidan in February last year had been conducted by Putin’s ally Vladislav Surkov, 5.ua reports.

During interrogation of ‘Alpha’ special unit members, the investigators of the Security Service obtained documentary evidence of the protesters being shot by foreign sniper groups.

In particular, the Security Service of Ukraine got full names, copies of passports, dates of border crossings and evidence of Surkov’s, called ‘Gray Eminence’, involvement in managing those groups.