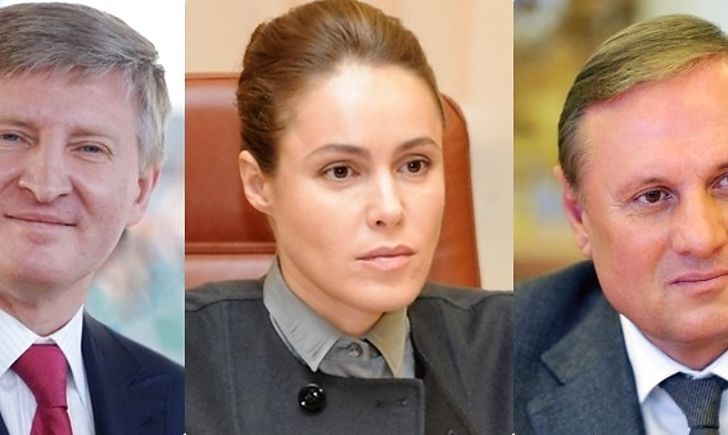 SBU did not find any signs of terrorism financing (DPR and LPR groups in southeast Ukraine) by businessman Rinat Akhmetov, MP for the Opposition bloc faction Natalia Korolevska and ex-head of the Party of Regions faction in the Parliament Oleksandr Yefremov.

According to the document, criminal proceedings against those persons were closed by Senior Investigator of the SBU General Directorate in Donetsk and Luhansk Oblasts Stanislav Fesenko for lack of corpus delicti stipulated by the articles on terrorism financing and on the creation or participation in paramilitary formations not provided for by the laws of Ukraine.

It is noted that no notices of suspicion were given to Akhmetov, Yefremov and Korolevska in the said proceeding nor any interim measures were taken.