Home » The U.S. Board on Geographic Names adopts “Kyiv” as official spelling

The U.S. Board on Geographic Names adopts “Kyiv” as official spelling 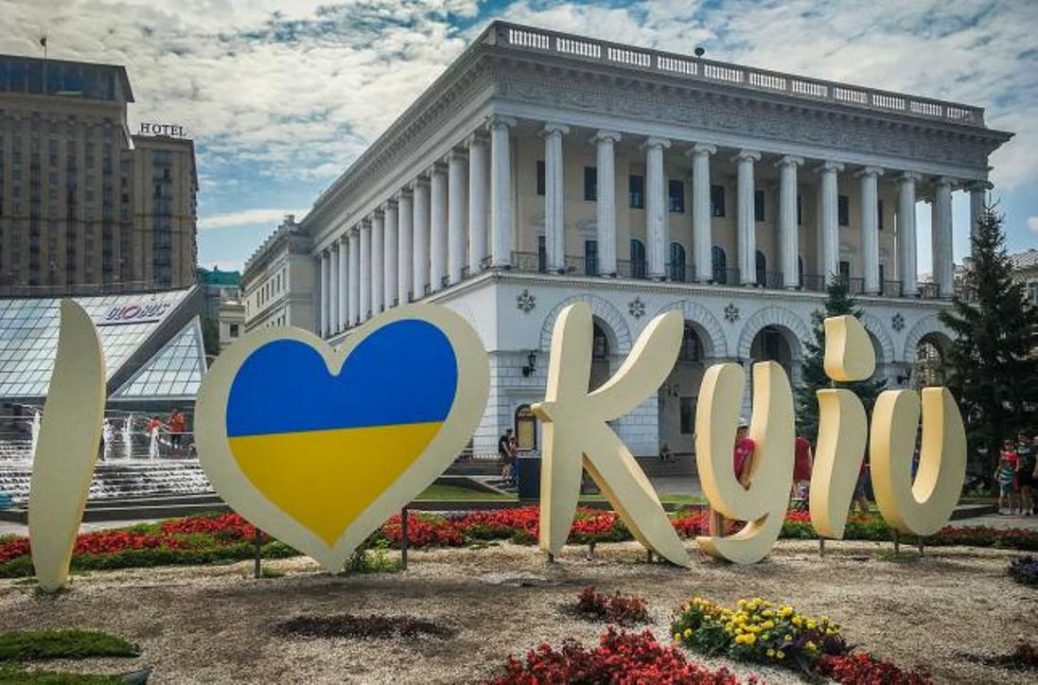 The United States Board on Geographic Names will amend the spelling of Ukraine’s capital in its international database changing it from “Kiev” to “Kyiv”.

According to the Embassy of Ukraine in the US, “the United States Board on Geographic Names considered the appeal of Ambassador of Ukraine to the United States Valeriy Chaly and unanimously decided to remove ‘Kiev’ as a conventional name and to recognize only one official spelling – ‘Kyiv’, as the correct name for the capital of Ukraine,” the statement goes.

The changes will come into effect on June 17.

On October 2, 2018 Ukraine’s Foreign Affairs Ministry started the online campaign #CorrectUA appealing to international media and authorities to spell the name of Ukraine’s capital correctly: Kyiv. The campaign accompanied by #KyivNotKiev hashtag is making an impact. Thus, dozens of airports in Europe as well as on other continents have changed the destination name to “Kyiv”.

Sources: Embassy of Ukraine in the US,Socportal.