Today “Heaven’s Hundred” hero Roman Huryk would have been 20 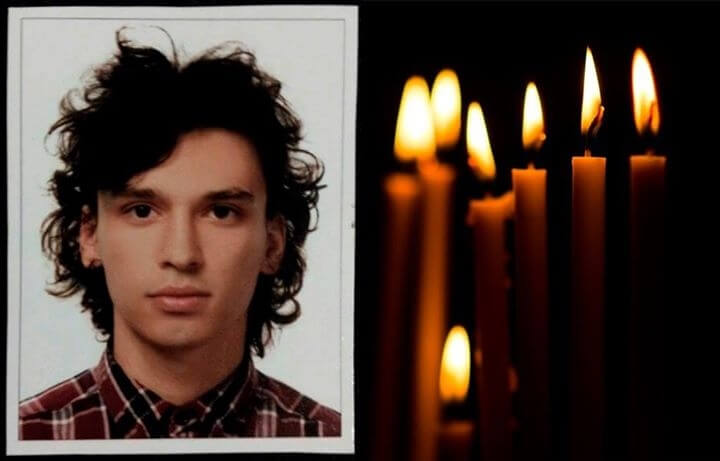 Roman was a student of the Carpathian University in the psychology department, Aleksej Gerasimow reports on his FB. Roman was shot in a temple by a sniper on February 20 on vul. Instytutska when, armed only with a metal shield, he was in the front line figthing for a better tomorrow for his homeland.

“A young man with the eyes full of desire to live,” said the surgeon to whom Roman had been brought. But the wound proved fatal. Roman’s last status on a social network page Vkontakte was: “It’s now or never. Everybody to Hrushevskoho. To death.”

On October 2 Heaven’s Hundred hero Roman Huryk would have been 20.

Glory to the hero!