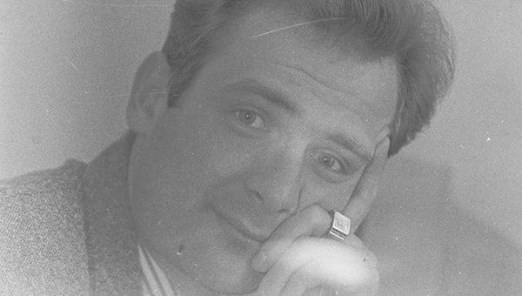 Georgiy Gongadze – founder of Ukrainska Pravda – disappeared 14 years ago on September 16. Later it was found that Gongadze was killed on 17 September.

While actual executor Oleksiy Pukach (head of the Crime Directorate of the Ukrainian MIA) was found guilty and imprisoned for life, the organizers have never been prosecuted. Although Pukach claimed in the court that he was ordered by ex-President of Ukraine Leonid Kuchma and ex-head of the President Administration Volodymyr Lytvyn.