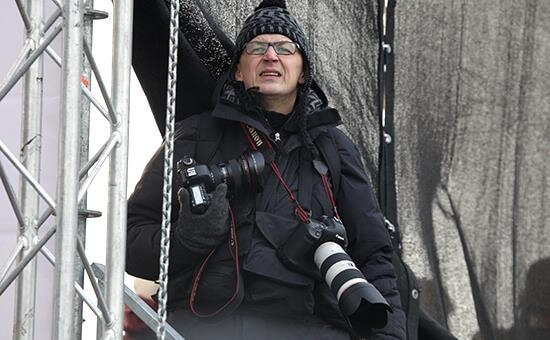 Rustem Adagamov, one of the most popular independent bloggers in Russia known under nickname drugoi is on a Russian federal wanted list RBK reports.

Being one of the most influential bloggers in Russia Rustem Adagamov criticizes Russian government, particularly concerning the situation in Ukraine. Rustem was at Euromaidan in Kyiv and refuted official Moscow position that Maidan was full of militants, saying there were common citizens struggling for better tomorrow. However, official motive for his criminal prosecution is accusation in rape. Adagamov rejects all incriminations and is sure that the situation is connected with his political activity.