Home » Hero of the day: he makes Putin mad

Hero of the day: he makes Putin mad 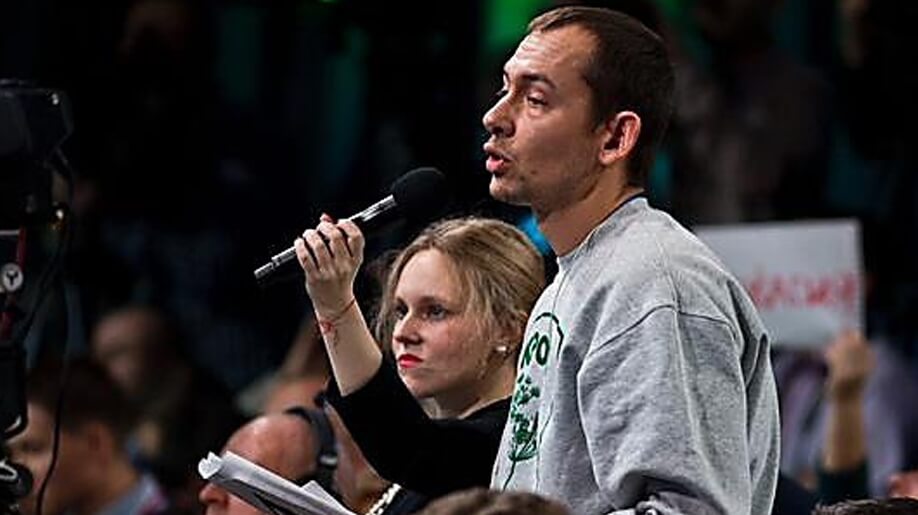 ‘I have a short question in respect of punitive operation that you are conducting in Eastern Ukraine, first of all against population of Eastern Ukraine. What did you say to Russian soldiers when you sent them to Ukraine? What did you say to mothers of Russian officers that were killed in Ukraine? And one more question. Former president of Ukraine Yanukovich that is now hiding in Russia, once sent Yuliya Tymoshenko to prison. Now the first number of Yuliya Tymoshenko’s block is kept in Russian prison. When will be she released? As well as Oleg Sentsov and at least 30 more Ukrainian prisoners of war kept in Russia.’