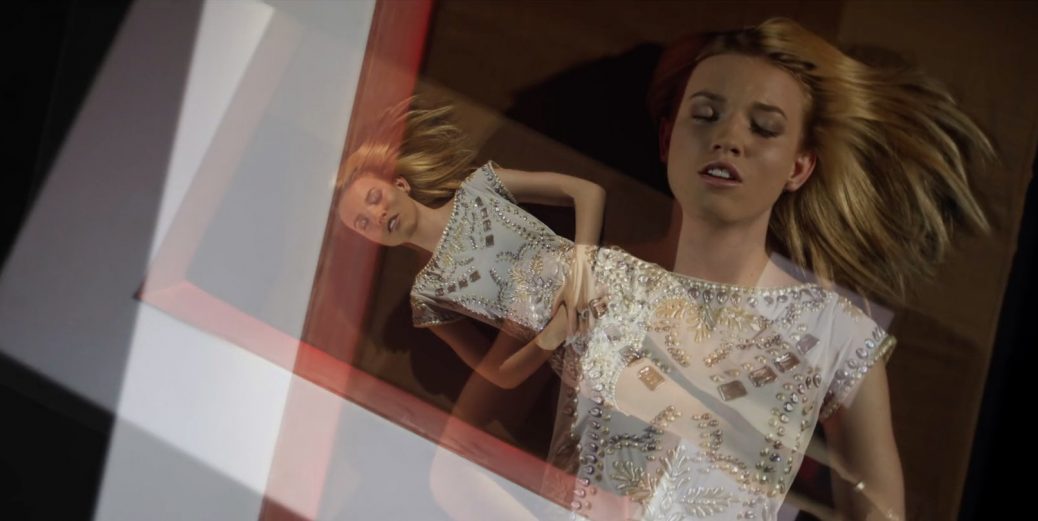 Why do people blindly follow leaders and media even when it hurts them? This is a question for the ages and the subject of “Lobotomy.”

There is a great deal of symbolism in the video, from the broken hearts, the poison fruit from the tree of false information, the tolling bells, the hunting fox, the blind actors, the black dresses, and the chaotic siren and frightened bird sounds.

The message is deep and the wake-up call is powerful. Throughout history, people, to their detriment, have followed leaders, propagandists, and snake oil salesmen like lemmings off the cliff. Today, it is no different but more dangerous because of instantaneous media combined with mob mentalities.

Kelsie Kimberlin is 21-year-old Ukrainian – American singer and musician. She spent years in the studio singing and recording. Through the music you will learn more about she, her emotions, and love of life and family, Kelsie says.

She wrote on FB: “I am releasing my song Lobotomy tonight while protests against racism and lack of leadership roil the country. It says a great deal about our current state of affairs and is my way of speaking up and speaking out.”

Please share it widely along with this provocative video.