Home » MI6 HQ in London: the capital is awash with Putin’s operators

MI6 HQ in London: the capital is awash with Putin’s operators 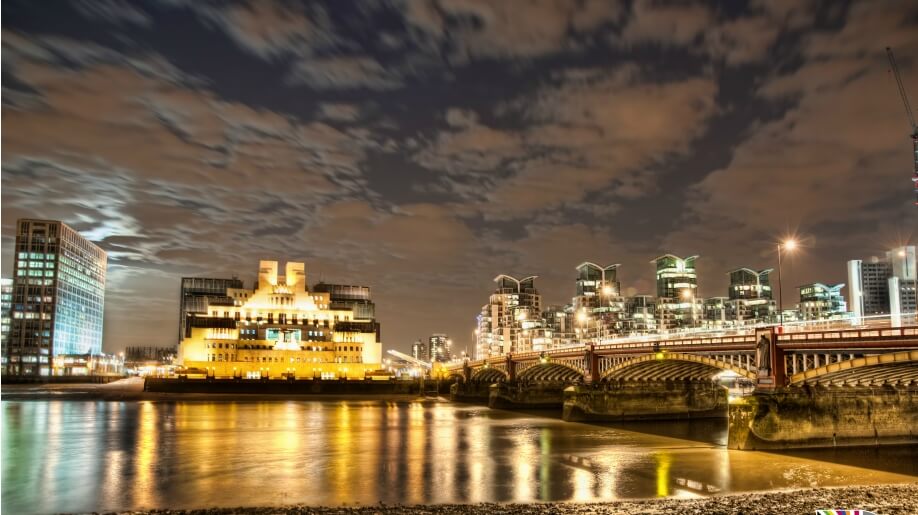 The intelligence service MI6 has issued unprecedented warning that Russian intelligence is threatening the business and families of British spies and former agents in the most aggressive and offensive Kremlin manner since the Cold War.

”The British intelligence MI6 warned its current and former employees of SIS of the threat from Russia. According to sources from the high-level, The Joint Intelligence Committee concluded, that now in London more Russian spies then it was in times of a Cold War”, The Sunday Times reports.

Famous British journalist and publicist Ben Judah affirming, that now in London it’s about 1000 of informators and diplomatic Corps representatives work on Russian intelligence. The FSB keep an eye on oppositions, oligarchs, on a British Government, to get any useful information.

Memo includes recommendations for SIS agents how to act in case of any external contacts with the Russians. Using their Bulgarian and Romanian intelligence officials, Russian spies are snooping on the EU institutions located in Brussel.

To recall, earlier at the end of February, Prime-Minister of Great Britain, David Cameron ordered to strengthen counterintelligence activity within the country to find Russian spies.

As we can see, Kremlin’s Soviet methods and policies remain nowadays in XXI century. The enemy’s steps is hard to predict. What is certanly clear is that Russia is very dirty player indeed.

P.S. We also have ”Russian spies” inside Ukraine. We have them all the time since the independence (1991). ”Our” russian spies are not limited just with the ordinary people, they exist in the Government as well as in the Parliament, in business sector and among oligarchs. They use ”yellow-blue mood” while proclaiming their statements and they pray for Ukraine each time when TV cameras are nearby. But the rest remains as with all other ”spies”. Nevertheless, their ”real faces” are getting visible now due to their actions not ”for”, but ”against” the nation. Now you should realize the real danger that Ukraine is facing with.

EMPR, Dutcho contributed to this publication