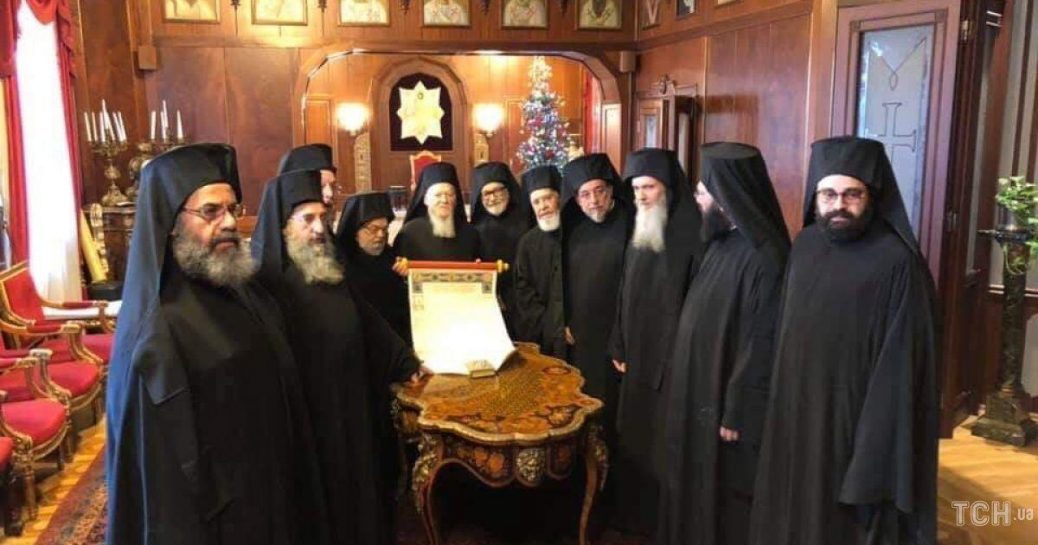 Tomos of autocephaly for the Orthodox Church of Ukraine, that means its independency from Russian Ortodox Church has been singned today in Istambul by all members of Ecumenical Patriarchate.

Ecumenical Patriarch Bartholomew – the head of the global Orthodox Church – has signed “tomos” earlier, on January 6, 2019.

Worth mentioned, that up to now, at least 40 parishes of the Ukrainian Ortodox Church of the Moscow Patriarchate said they would join the newly created Orthodox Church of Ukraine.

The move has provoked a furious response in Russia, including the fact that around Church’s live issues were discussed on the Security Council of Russia today.