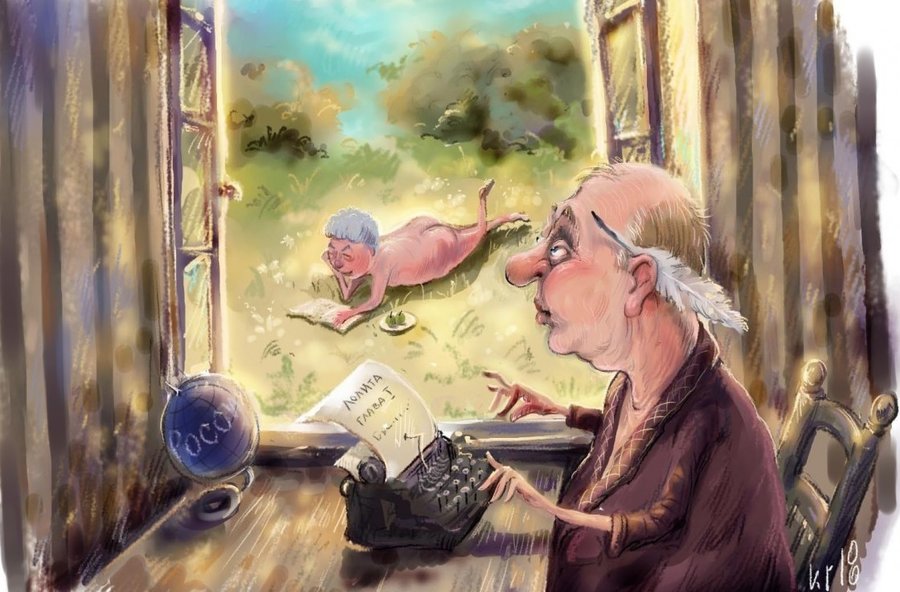 People’s Deputy of Ukraine, the Combat of the Donbass Battalion and one of the leaders of the Liberation Movement of Ukraine, Semen Semenchenko reacted to the Russian FSB leaks on acting President of Ukraine Petro Poroshenko.

The so-called leaked by the FSB announcement of Poroshenko to the FSB of Russia is gaining publicity. If the Presidential Administration of Ukraine states that ONE OF TWO DOCUMENTS is a fake, then an international examination is required. We cannot believe their word. Image translation: Page 87. To the materials of criminal intelligence analysis record “Lolita” 08.02.2007. To the Director of the FSB of Russia. Statement of agreement. Me, a citizen of Ukraine, Poroshenko Petro Alexeyevich September 26, 1965, on February 3d, when I entered the territory of the Russian Federation at the passport control point of the international airport “Pulkovo” was detained by Russian border guards who reported that I am not allowed to enter The Russian Federation. I declare, that the decision not to let me into the territory of the Russian Federation is not legit, since I have nothing to do with the anti-Russian campaign of President Yushchenko. I am one of the founders of the Party of Regions. For the benefit of Russia I am engaged in attracting large investments to Roshen (Lipetskaya oblast) and Bogdan (Nizhny Novgorod region), creating and providing jobs for the Russians… Image translation: Page 88.  I pay taxes in time and in full. I regularly visit St. Petersburg, where the parents of my elder son’s wife Alexei live. During my visits to St. Petersburg, as well as doing business in Russia, neither I nor my close relatives were brought to administrative or criminal responsibility. I ask you to explain the reasons for prohibiting me from entering the Russian territory and issuing a certified copy of the relevant decision. 30.02.2007 P.Poroshenko Why did the “drain” of such documents begin (regardless of the outcome of the examination)?

My version: curators from the Kremlin demand from Poroshenko more decisive action in stopping the blockade, amnesty to Russian mercenaries, and the implementation of a shameful Minsk. Poroshenko and Groisman can only talk. And Putin demands action from them. Why there is no action? Poroshenko is afraid. He afraids the people. Rather, its active part. He is between the hammer and the anvil. Poroshenko’s actions, his dependence from Putin, his fear is a threat to the national security of Ukraine. And this is absolutely obvious to the people, who is able to think.

When “thinking people” will join those who not only think, but act, this threat will be eliminated along with many other Putin’s “Lolitas” in higher echelons of Ukrainian power.