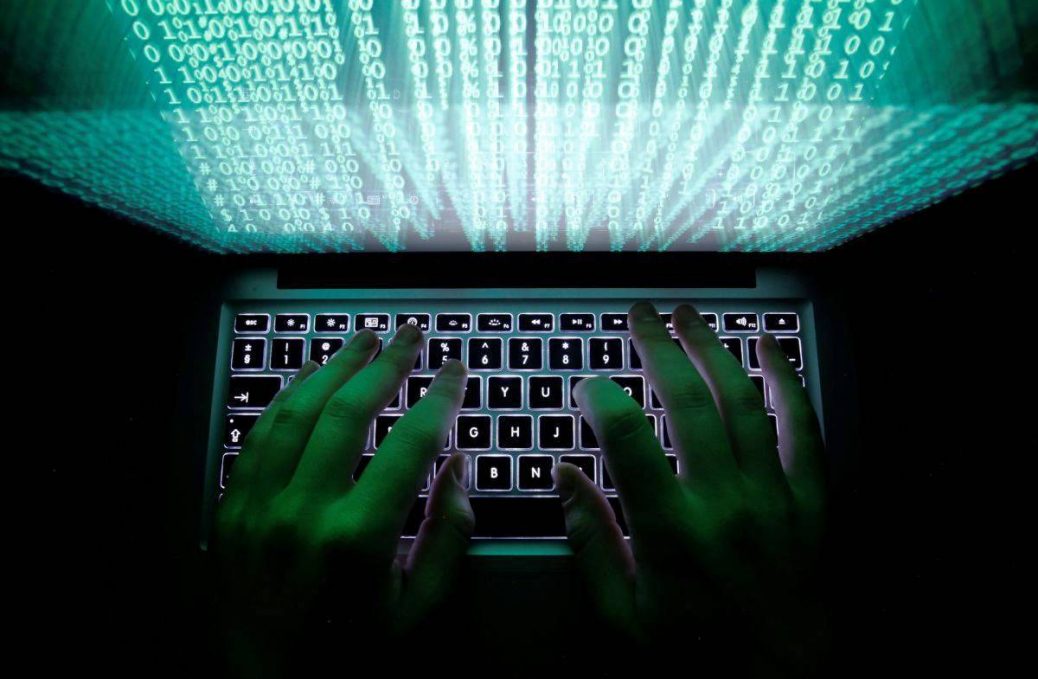 So-called transit server for the Presidential Elections 2019 had been created by SBU,
MP and Vice-Chairman of the Batkivshchyna Party Serhiy Sobolev says.

Transit server would receive the results of voting before the Central Election Commission could see them.

Sobolev stated this at a press conference in the Lviv press club.

– We have information that SBU created a unit, which is engaged in creating of a preliminary (transit) server. Some names have been given to us, and we are conducting our own investigation. If this information is confirmed, we will make it public before the election,” he assures.

Serhiy Sobolev informed the public what the transit server is about. It’s when the information from all the polling stations and district commissions comes to this transit server and not to the Central Election Commission. The information is processed on this server, and then it comes to the CEC server in doses, the MP explains.

In his opinion, such a server can significantly distort the results of voting.

– A similar transit server in the Presidential Administration was created by Yanukovych in his time. The only thing that saved the election was the fact that the server did not start working to the full extent, reminded the Vice-Chairman of the Batkivshchyna Party.