Home » The World Bank: The assets of the three richest Ukrainians exceed 6% of Ukraine’s GDP

The World Bank: The assets of the three richest Ukrainians exceed 6% of Ukraine’s GDP 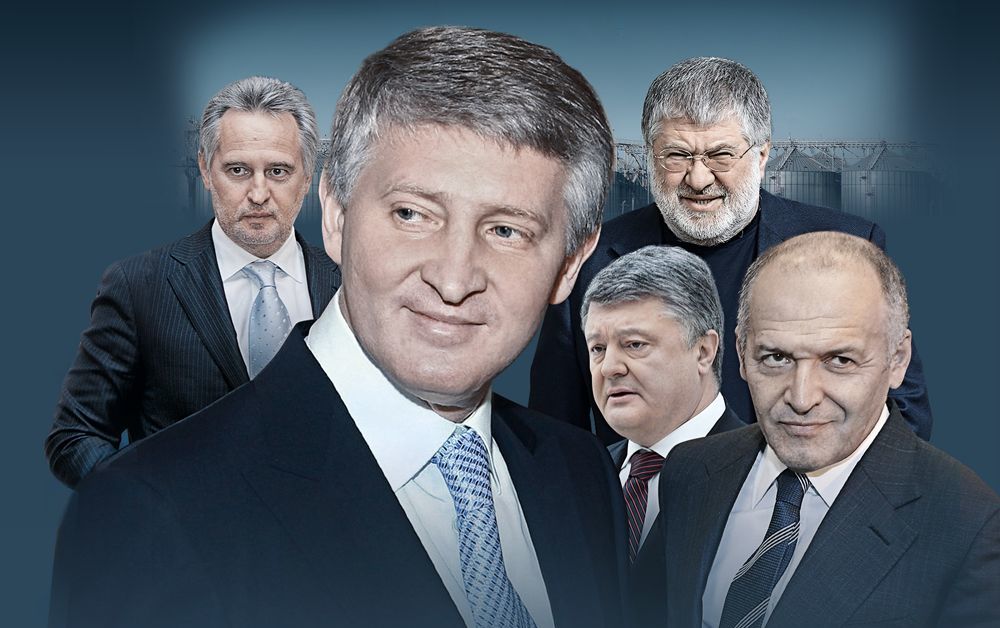 In 2017, the total net value of the assets of the three richest individuals exceeded 6% of Ukraine’s GDP.

This was stated by World Bank Vice President for Europe and Central Asia Cyril Muller.

“This is almost twice as much as in Russia and three times as much as in Poland. The ratio of the income share of the richest people in GDP is almost unchanged since 2007. This has limited access to economic opportunities that help people to reach the fullest potential of human capital,” the World Bank’s study states.

If you look at the United States, this figure is 1.4% of GDP. It is very difficult to conduct reforms when there are such powerful groups of influence,” added Mueller.

According to him, without reforms, Ukraine will need 50 years to catch up with Poland.

Mueller noted that Ukraine had delayed the implementation of reforms for decades. Thus, there are a number of problems which need to be addressed.

Among the factors limiting the growth of Ukraine, the World Bank Vice President listed the following:

The WB study states that late and incomplete reforms have led to numerous distortions of the labour market and created opportunities for the concentration of excess income.

Earlier the World Bank estimated that the Ukraine’s GDP growth rate would decrease from 3.5% down to 2.9% in 2019.