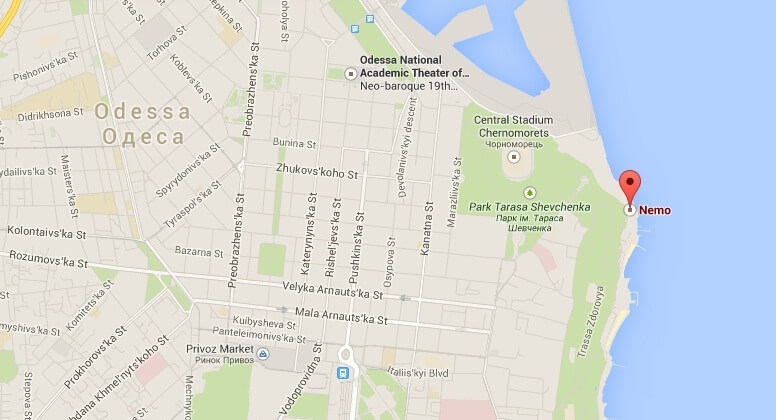 Odessa activists invite everyone to the Langerone Tea Party aimed at protecting Odessa hills from destruction.

Odessa residents continue their struggle against illegal destruction of seaside hills and corrupted local authorities and business that violate law and ecological standards and destroy Odessa hills and cut down trees at the seaside to build parking lots and hotels.

‘The Langerone Tea Party” will take place on 6 December at 12pm near dolphinarium Nemo, where construction of the parking lot is planned. This is not the first time, Odessa residents protest against corruption in their native city. On 29 November Odessa residents already came at the same place to stop illegal cutting of trees and destruction of hills which are an important element of Odessa ecological system that prevent landslides.