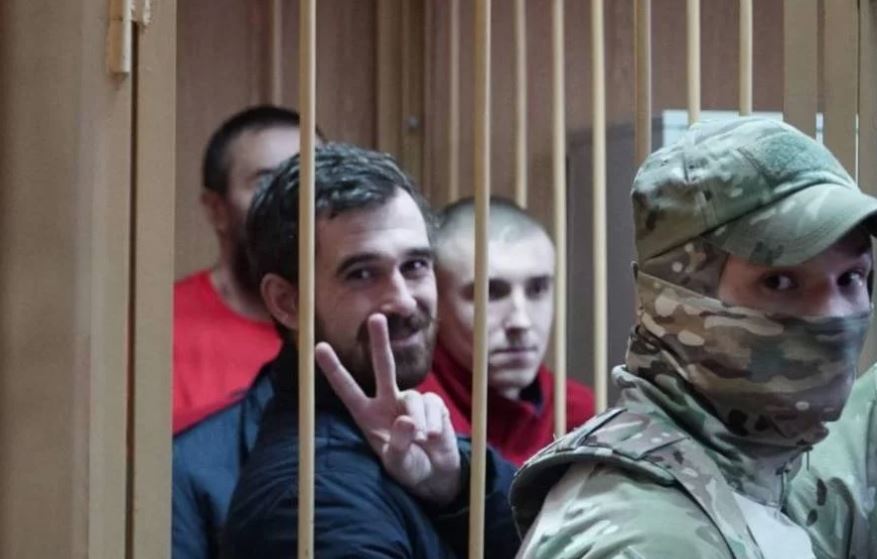 On August 21, the Moscow City Court appointed a hearing on appeals case of 13 Ukrainian prisoners of war based by decree to extend the arrest until October, 2019.

Lawyer Mykola Polozov announced this on Facebook, in the group “Defense of Ukrainian captive sailors”.