Home » While Ukrainians are dying in Mariupol, President Poroshenko departs to Saudi Arabia

While Ukrainians are dying in Mariupol, President Poroshenko departs to Saudi Arabia 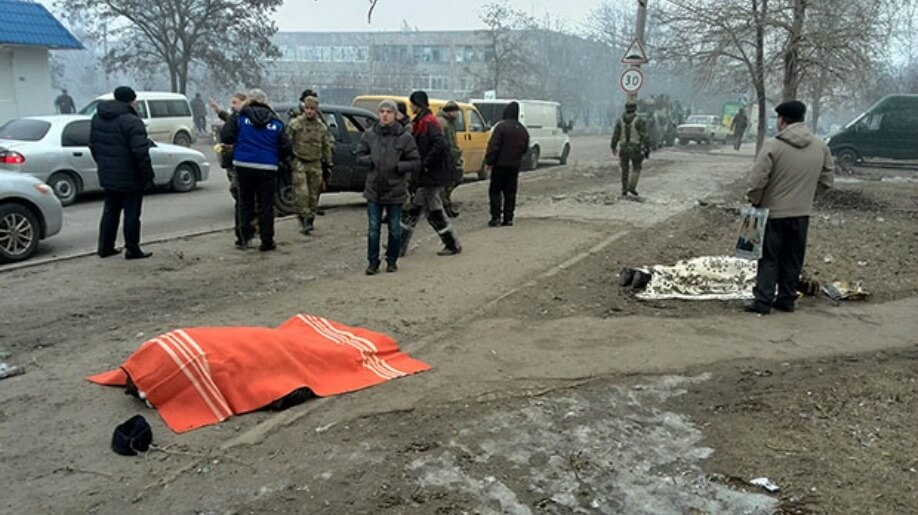 According to the ATO press center report, at 9:25 a.m. (Kyiv time) illegal terrorist groups shelled with BM-21 Grad missels at the peaceful city of Mariupol.

Despite of the fact, that dozens of citizens were dead and wounded, one hour later Ukrainians discover another fact, that President Poroshenko depatrs in Saudi Arabia with a working visit. This information became public since 10:40 a.m. (Kyiv time) when Presinet’s press secretary Svyatoslav Tsegolko posted it in his twitter. ‘President will attend the funeral of the late King Abdullah bin Abdulaziz’, the state press service says.

It was also noted, that many World leaders (Holland, Erdogan, Biden) will attend the funeral of the late King too.

We hope that new King of Saudi Arabia expressed his condolences to the Ukrainian nation too, in the day when our leader left his country in blood of 30 victims and more than 100 injured peaceful citizens.

P.S. Extraordinary session of Ukraine’s National Security Council is scheduled for tomorrow, January 25,2014. Why not in the nearest hours after the Mariupol Massacre? Now you know, because President Poroshenko in Saudi Arabia. Yes, don’t hurry up. Dead Mariupol citizen can wait.