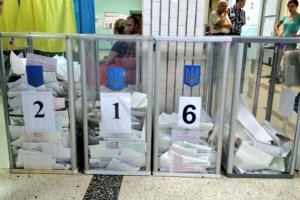 Election in Donbas is in the interests of several groups – Poroshenko, Akhmetov and Kolomoisky.Former member of Yanukovych’s party Zvyahilsky takes part in the election in Donetsk region despite the law on lustration that came into force on Oct. 16 and forbids the ex-deputies from the Yanukovych’s party to run. However, it became known that in the parliamentary election in Donetsk oblast candidates seats in Parliament representing the previous government coordinate their nomination with the current leadership of the country. About this a source in the Committee of voters of Ukraine.

Read the full article at mw.ua