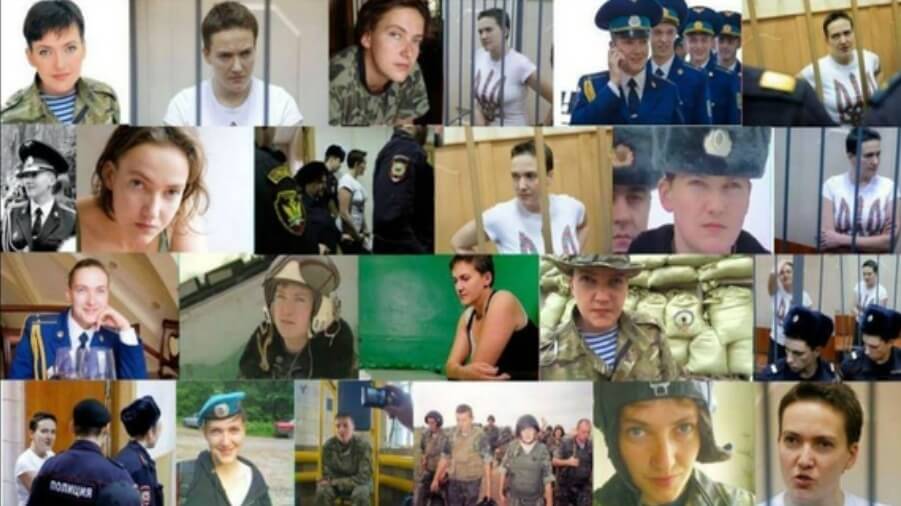 On January 14,2015 the Ukrainian Canadian Congress (UCC) supports the call by the Ukrainian World Congress for the immediate release of Ukrainian pilot, Member of Ukrainian Parliament and delegate to the Parliamentary Assembly of the Council of Europe (PACE), Lt. Nadiya Savchenko. Here below the full version of the appropriet press release.

Savchenko was taken hostage by Kremlin-backed terrorists in eastern Ukraine in mid-June 2014 and forcibly taken to Russia, where she continues to be illegally jailed. “The continued imprisonment and prosecution of Nadiya Savchenko by Russian authorities underlines the complete disregard for international law, treaties and human rights of the Putin regime,” stated Paul Grod, President of the Ukrainian Canadian Congress. “Nadiya Savchenko is a political prisoner and a victim of Russia’s war against Ukraine. She must be immediately released.”

On 13 December, Savchenko began a hunger strike to protest her illegal imprisonment. On 12 January, 2015, she stated in a letter that her spirit will not be broken and that she will not end her hunger strike “Until the day I return to Ukraine or until the last day of my life in Russia.”

The UCC calls on the Government of Canada and the international community to use their influence to ensure the immediate, safe return of Savchenko to Ukraine, as well as other citizens of Ukraine being held illegally by the Russian Federation.

The UCC urges those concerned with her fate to sign the petition which can be found here.