Tourism has a chance to become the leading sector of economy 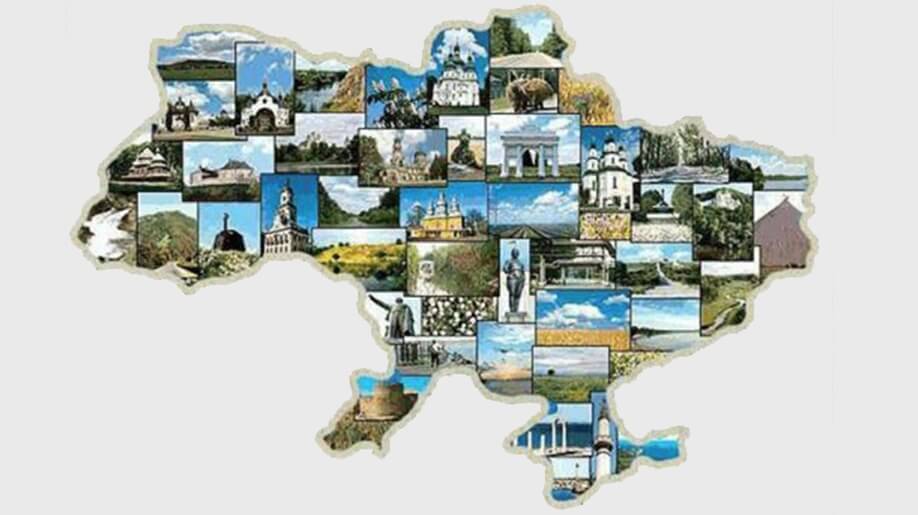 First meeting of initiative group on tourism reform at the “Reanimation Package of Reform” was help on Dec.5,20104. Participants exchanged views on priority areas of the tourism industry and urgent measures for reform.

Most of participants agreed that tourism has a lack of attention from the government, which should be one of the fastest growing industries.

“Tourism ranks 4th in the world by GDP and is one of the fastest growing industries in the world. Investments in tourism recovered in 5-7 years when the return on investment in the steel industry need 20-30 years “- said the coordinator of working group Pavlo Babenko.

Primary steps will facilitate the establishment of the subcommittee on tourism at the Parliamentary Committee on Family, Youth and Sports. There was also agreed to start closely cooperation with the new Minister of Economy Aivaras Abromavicius on forming unit responsible for tourismat the Ministry which, according to the Cabinet of Ministers of Ukraine resolution”On optimization of central executive power” by 10 September 2014 р. №442 be empowered functionі of liquidated State Agency for Tourism and Resorts.

The tourism industry has great prospects for Ukraine according to experts in 2012, foreigners who traveled to Ukraine, left $571 millions. Instead Ukrainians “presented” abroadmore than $5.4 billion. For comparison, Lithuania, with a population less than Kyiv, in 2013 attended by 2.1 million tourists, enriching budget of $1.7 billion.

“Tourism in Ukraine should have clear rules on the market and Governmentmust create incentives to attract investment and tourists to the country” – said coordinator of Working Group on Tourism Reform.

In the near future the working group will submit a draft of mechanism for regulating the tourism industry in the country, functional responsibilities and tasks of the new structural unit at Ministry of economy due to modern standards and international experience.

Also, the working group started developing a package of legal acts that will give “new breath” to the development of the tourism industry and promote investments in it, including: