Ukraine celebrates the 102nd anniversary of establishment of first Parliament 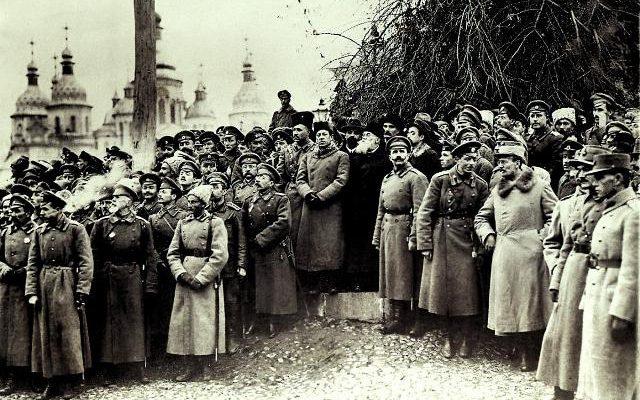 The overthrow of the Russian monarchy prompted the establishment of UCR. After that, councils of workers’ and soldiers’ deputies began appearing in Ukraine. Mass rallies and demonstrations were held all over Ukraine in which representatives of the pro-Ukrainian forces played a significant role. Ukrainian political parties, military activists, and workers, religious activists, entrepreneurs, students, as well as public and cultural figures took part in the establishment of the parliament.

Mykhailo Hrushevsky was elected as the Head of the Rada. At that time he was in exile in Moscow. Fedir Kryzhanivsky, Dmytro Doroshenko and Dmytro Antonovych were appointed as his deputies.

After the convocation of the All-Ukrainian National Congress, the Ukrainian Central Rada transformed into the permanent Ukrainian parliament.

On March 17, the Ukrainian Central Rada sent a telegram to the Russian Provisional Government headed by Kerensky in Petrograd, in which it informed him about its establishment.