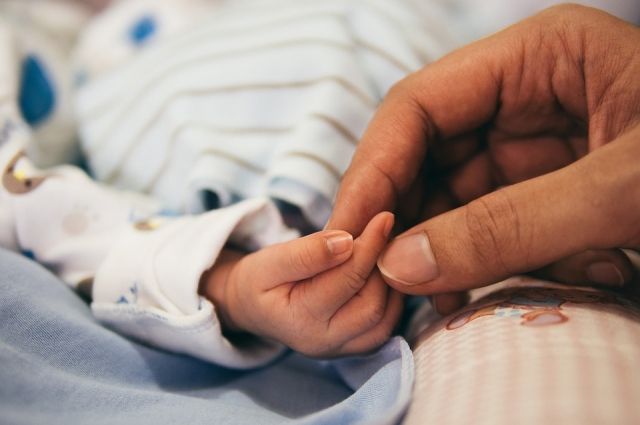 Ukraine’s 2018 birth rate became the lowest one in the country’s modern history.

According to the State Statistics Service of Ukraine, as quoted by Fakty ICTV, in 2018 there were 336 thousand births in Ukraine. The media says that if compared to the mid-19th century and even to the Holodomor times, the 2018 number is smaller. In 2008 the birth rate constituted 11 births per 1,000 total population.

Ukraine’s birth rate is expected to grow in case there’s sustainable economic development. Over the last twenty five years as the population number kept shrinking annually, the smallest decrease was observed in 2013 – the year of the steadiest economic growth before the war started, said Volodymyr Landa (TITLE). On the global scale the lowest birth rate is observed in Latvia, its population is 1,9 million. The population number of the Czech Republic is the same as in 1929, in Bulgaria – as in 1946.