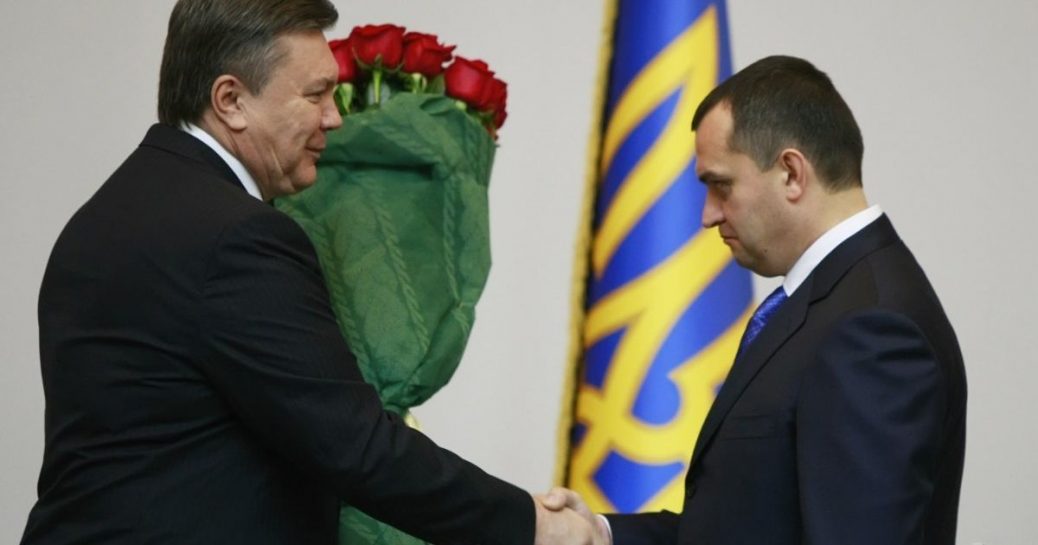 “Zakharchenko’s property” was arrested again: the court explained the scheme with the participation of the owner-businessman.

The court once again seized the property of the Dutch company “Fund Administration Bureau LVV” within the framework of the case instituted against ex Interior Minister Vitaliy Zakharchenko on the charge of illegal enrichment and money laundering.

The Pechersk District Court of Kyiv passed such a judgement on February 7.

According to the prosecutor of the Prosecutor General’s Office, beneficiary of the property Ihor Kushnaryov who claimed he was not involved in the activities of Zakharchenko, in fact was involved in his crimes.

The prosecutor’s office claims that the businessman and ex-minister met in 2010, when Zakharchenko worked at the State Tax Administration.

Even then Kushnaryov was allegedly been involved in understating profit, tax evasion and multi-million dollar conversion.

Taking into account arguments of law enforcement officers, the judge came to the conclusion that there are grounds for arresting the property.