On 10 September at the Lviv Book Forum Vira Savchenko presented the book that her sister Nadiya wrote in detention in Russia. Entitled “Strong name Nadiya” the Ukrainian-language book published by Yustinian publishing house was presented at the forum’s main location – Palace of Arts on Kopernyka street. 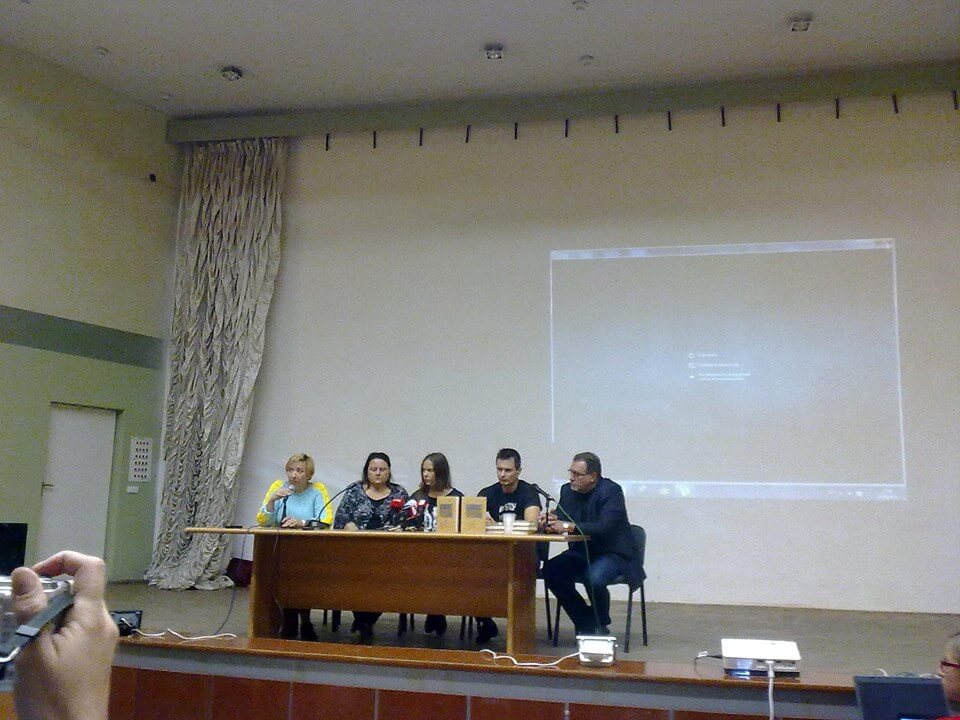 The presentation of the book started without Vira as she got showered with questions by journalists at the entrance to the second-floor conference hall.
Meanwhile a short Russian language video was demonstrated explaining in detail and with timing the location and movement of Nadiya Savchenko the day she was abducted in Luhansk region by Russia-backed militants based on the evidence that both her defense and investigation authorities are in possession of.
Same “mapping” principle was applied to explain the whereabouts and movement of the Russian TV crew killed in a shelling that day. According to the video that compares the two story lines the charges brought against Savchenko accusing her of directing the fire that killed the Russian journalists contradict the factual side of the case and are groundless. The publishers noted that the video was produced to primarily target the Russian audience. 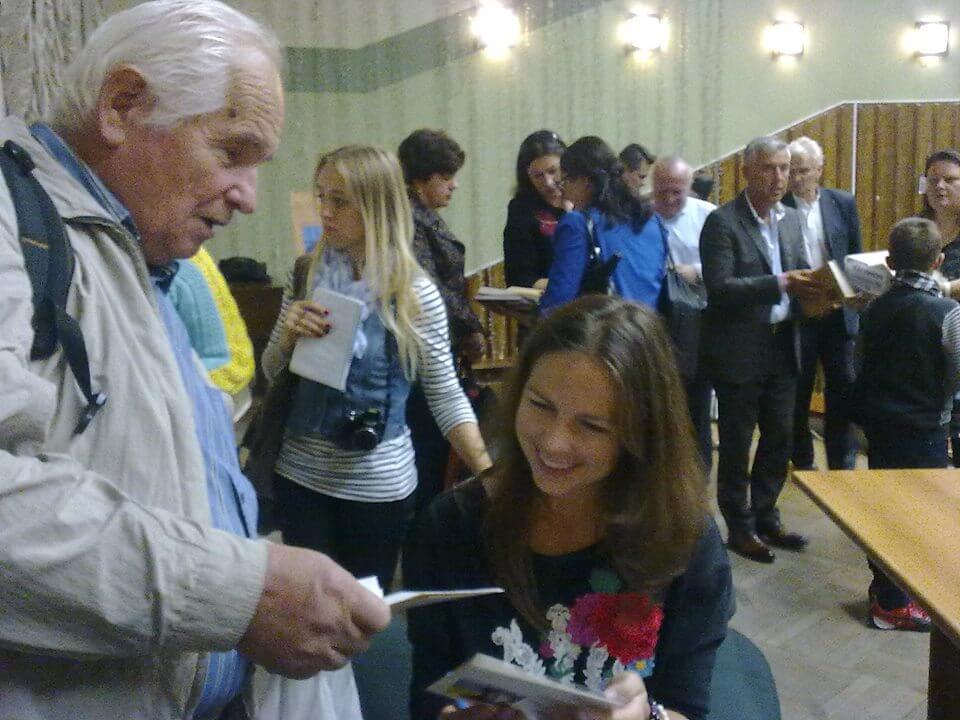 The book is “rather a vision of a soldier than that of a politician”, said Vira Savchenko who joined the publishers shortly after the video ended. “The idea to write the book is that of Ilya Novikov, Nadiya’s lawyer,” continues Vira. “She wrote it while on hunger strike [in the Russian prison – edit.]”. Nadiya was very quick, it took her 2-3 weeks to complete it, notes the sister. The book covers all the stages of Nadiya’s story: the combat she took part in before abduction, abduction itself, captivity, detention in Russia. It also reveals Nadiya’s vision of the army and covers her service in Iraq. 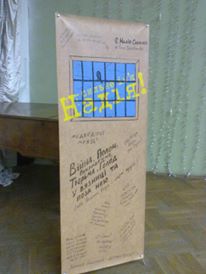 “The book is written in a lively manner with occasional use of foul language,” says Vira as the smile brightens her face. “The book was written to present the truth,” she continues. “It is destined to Ukrainians so that they know the truth.” Western audience or the “Old World” as Vira keeps referring to it also needs to familiarize itself with the book but no concrete plans as to the book’s translation were voiced.

“The book is a symbol of being unbreakable,” spoke a village librarian at the Q&A session. Together with her colleagues they wrote a letter of support to Nadiya, sent it to the detention center and got answered by her. “Nadiya is our hero,” she concluded as the hall started applauding.

“The book has the open final,” says Vira Savchenko using the opportunity to remind that at least 10 Ukrainians remain illegally detained or imprisoned in Russia, oldest of whom is 73 years old.

The presentation was followed by a book signing session conducted by Vira Savchenko in the absence of her sister remaining detained in Russia.