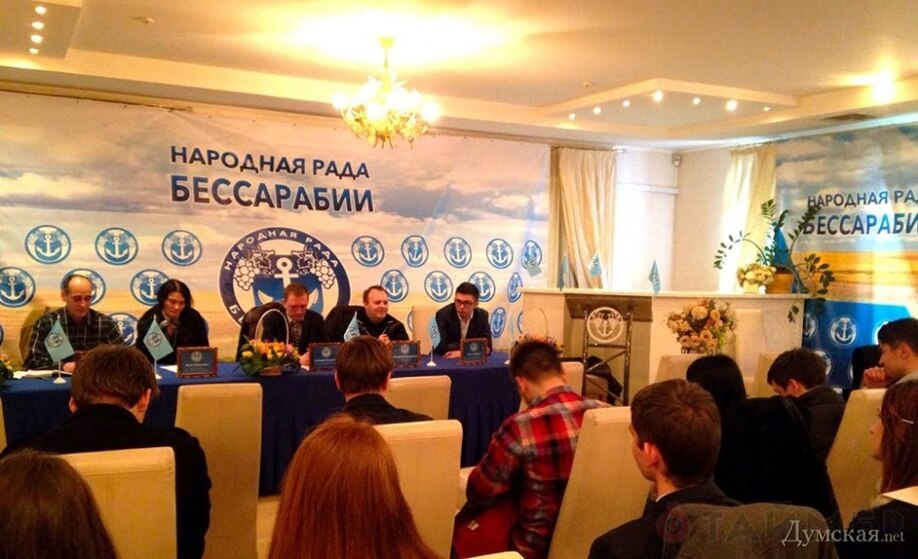 The leader of the People’s Council and chairman of the Council of Ukraine’s Transnistrians says, the mission of the organisation is to create national and cultural autonomy in Bessarabia.

All organisations represented in the Bessarabia People’s Council, including Bulgarian Nationalistic Party “Ataka”, the party “Patriots of Moldova” and the Council of Ukraine’s Transnistrians are pro-Russian. The domain of its site is registered in Moscow.

The Council threatens, that in case Ukraine decides to become NATO’s member, they refrain the right for self-determination of Bessarabia.

It shall be noted, that of all mass-media only pro-Russian Odessa internet resource “Timer” new about the meeting.

The Security Service of Ukraine, are you Ok with this?

UPD The security Service of Ukraine has detained organizers of the Council, while official Association of Ukraine’s Bulgarians states it has nothing in common with the organizers and condemns separatists’ council.