The EU has officially lifted sanctions from Azarov and Stavitskyi 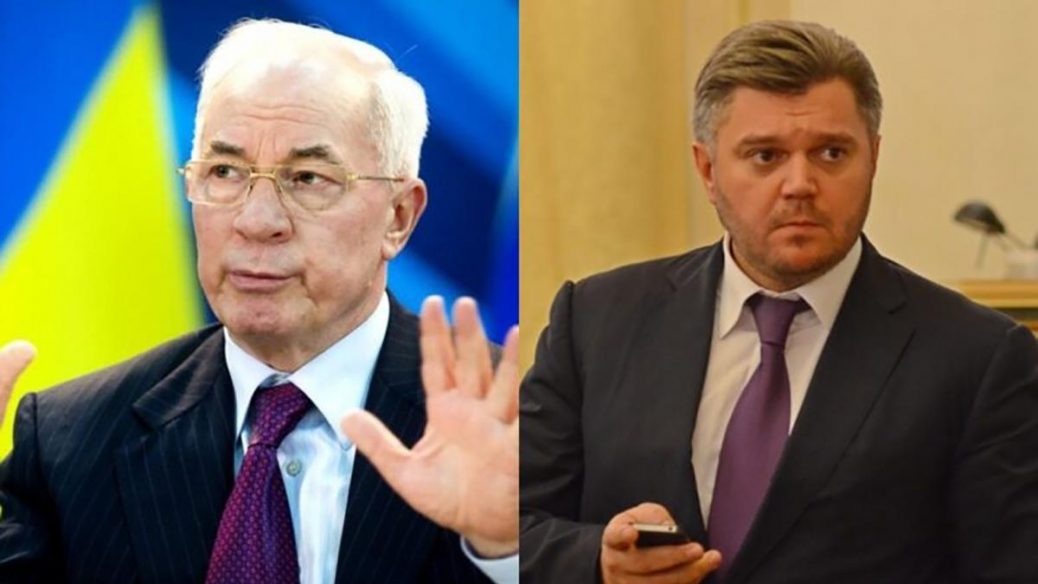 The following ten former Ukrainian top officials remain under EU sanctions imposed on them in 2014 for misappropriation of Ukraine’s public funds or abuse of office: Viktor and Oleksandr Yanukovych, Vitaliy Zakharchenko, Viktor and Artem Pshonka, Viktor Ratushniak, Serhiy Kurchenko, Dmytro Tabachnyk, Serhiy Arbuzov and Oleksandr Klimenko. The sanctions against them were extended for one year – until March 6, 2021.

In recent years, the European Union has begun removing restrictions from officials during the Yanukovych presidency because of insufficient evidence against them from the Ukrainian investigation.