Home » The Russians are covering their tracks in Mariupol. Mobile crematoria helps

The Russians are covering their tracks in Mariupol. Mobile crematoria helps 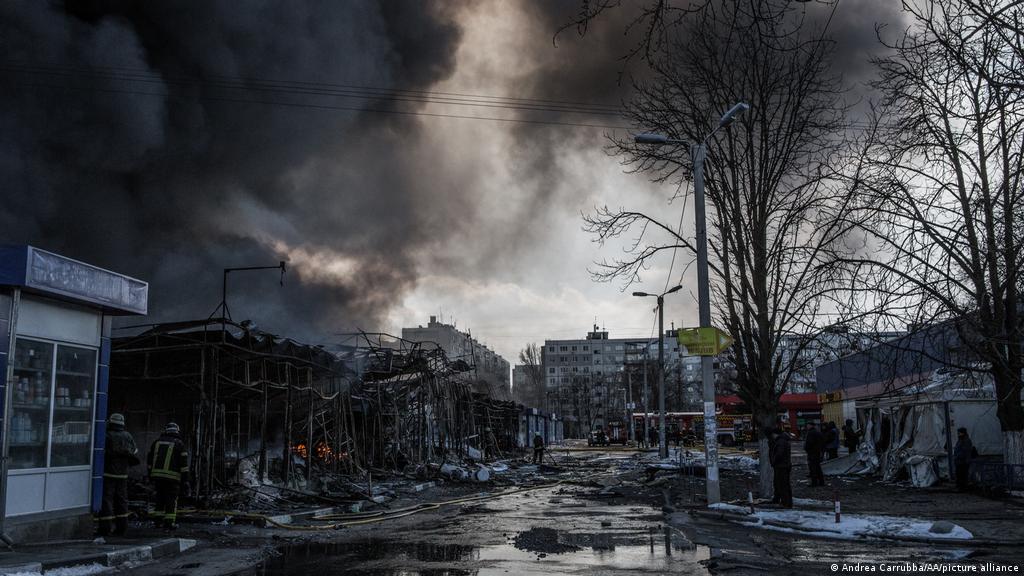 The Russians are covering their tracks. They begin to burn the dead in Mariupol in mobile crematoria. Special brigades of DNR terrorists involved in the sweep.

Russian mobile crematoria have started operating in Mariupol. After the wide international publicity of the genocide in Bucha, the Russian leadership ordered the destruction of any evidence of crimes by its army in Mariupol.

One week ago, cautious estimates put the death toll at 5,000. But given the size of the city, catastrophic destruction, the duration of the blockade and fierce resistance, tens of thousands of civilians from Mariupol could have fallen victim to the occupiers.

That is why damn Russia is in no hurry to give the green light to the Turkish mission and other initiatives to save and completely evacuate Mariupol. In addition, all potential witnesses to the occupiers’ atrocities are being identified through filtration camps and killed.