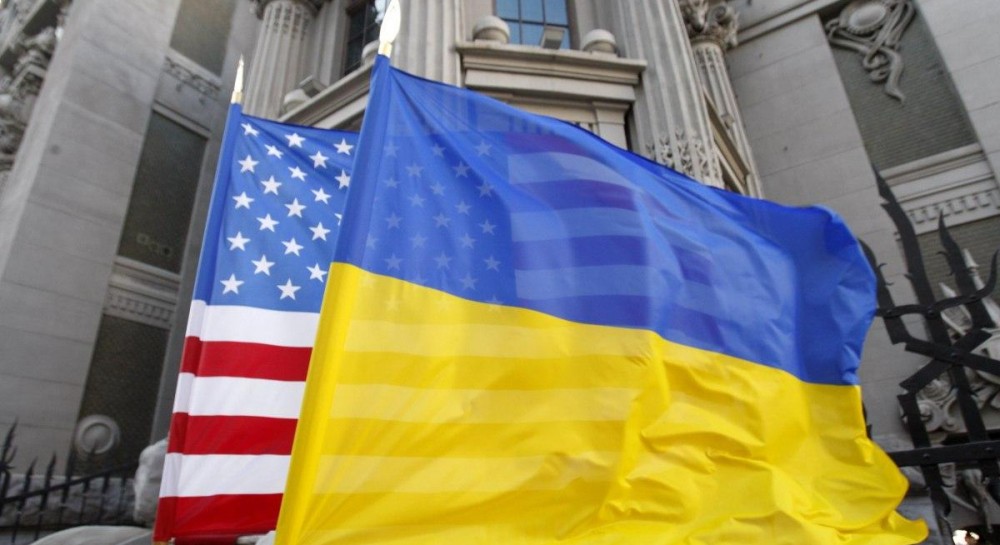 The U.S. allocates budget dedicated to countering disinformation in Ukraine.

The US Embassy in Ukraine has announced a contest on non-government grants dedicated to countering disinformation in Ukraine with a total budget of 700,000 USD.

“US Embassy in Kyiv has announced a contest on providing grants for non-government organizations to counter disinformation and harmful narratives disseminated through social media and traditional media” – states an announcement at the American diplomatic mission site.

The embassy announcement also states that the total budget of the project represents 700,000 USD. Non-government organizations from the US, Ukraine, and other countries could be involved with project implementation, however, the project has to be implemented and realized in Ukraine and should be targeted at the ukrainian audience.

One of the objectives of the initiative is “ to conduct education on disinformation with the Ukrainian audience and explain the importance of critical thinking in order to build resistance to disinformation”.

According to the information from the Embassy, program implementation is commencing on September 30, 2021, and it will last for 6 to 12 months.

According to the clause, the Center provides initiative to counter the existing threats as well as projected and anticipated threat to national state security and national interests in the information sphere, identifies disinformation and countering disinformation, propaganda, destructive informational campaigns and influence. It preempts attempts to manipulate social opinion.