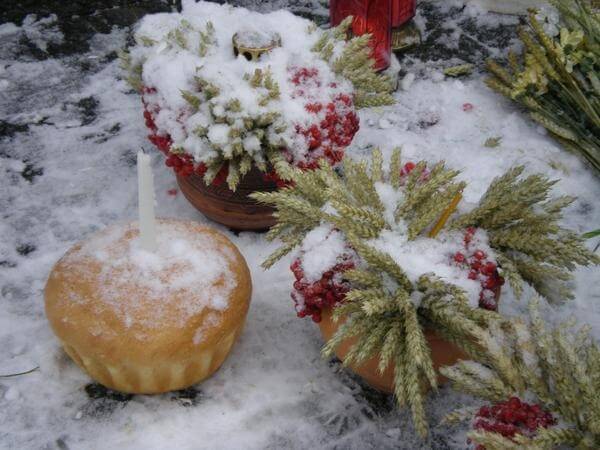 During the famine, which is also known as the “Terror-Famine in Ukraine” and “Famine-Genocide in Ukraine”, millions of citizens of the Ukrainian SSR, the majority of whom were Ukrainians, died of starvation in a peacetime catastrophe unprecedented in the history of Ukraine.

Since 2006, the Holodomor has been recognized by the independent Ukraine and many other countries as a genocide of the Ukrainian people by Soviet Union ruled by Stalin. 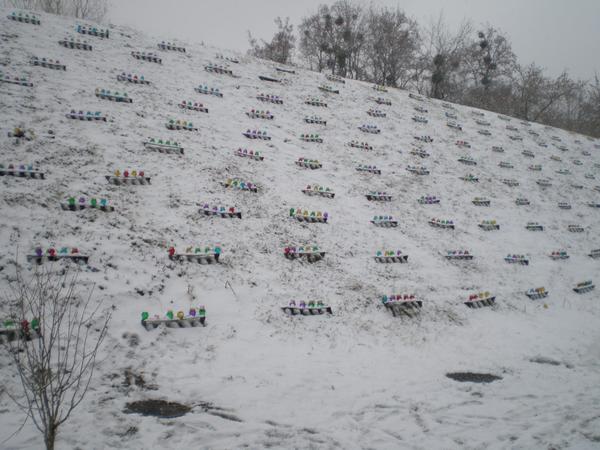 Holodomor, that killed 4-7 millions of Ukrainians between harvests of 1932 & 1933 is one of the most underreported crimes against humanity.

President Poroshenko has admitted in his speech on the occasion of Holodomor Remembrance Day, that our country, already having the experience of the Patriotic War of 2014 with the enemy who invaded our land, we have another look at the events of 32-33 years. He called Holodomor as real and undeclared war against Ukraine.

Today, the day after Rememberence Day, people keep bringing flowers to the Holodomor memorial in Kyiv to commemorate Ukrainians starved to death.

RIP to all who lost their lives! 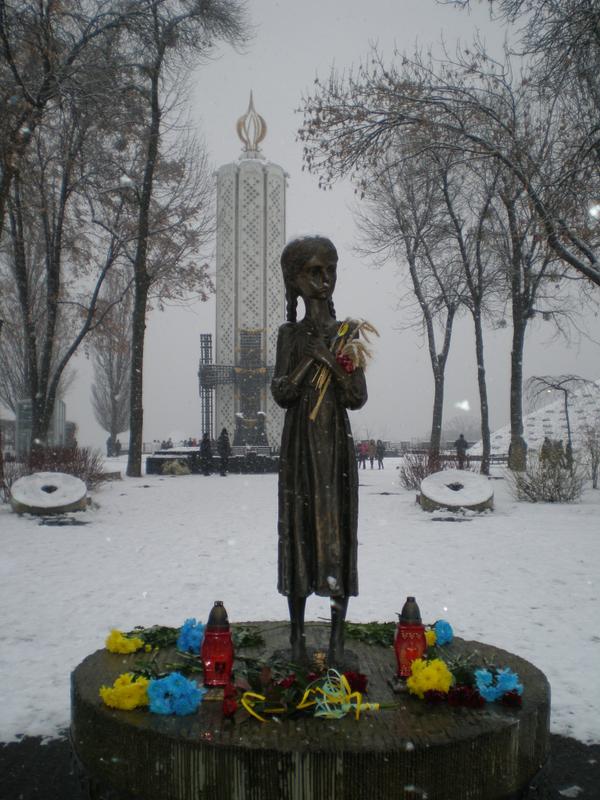