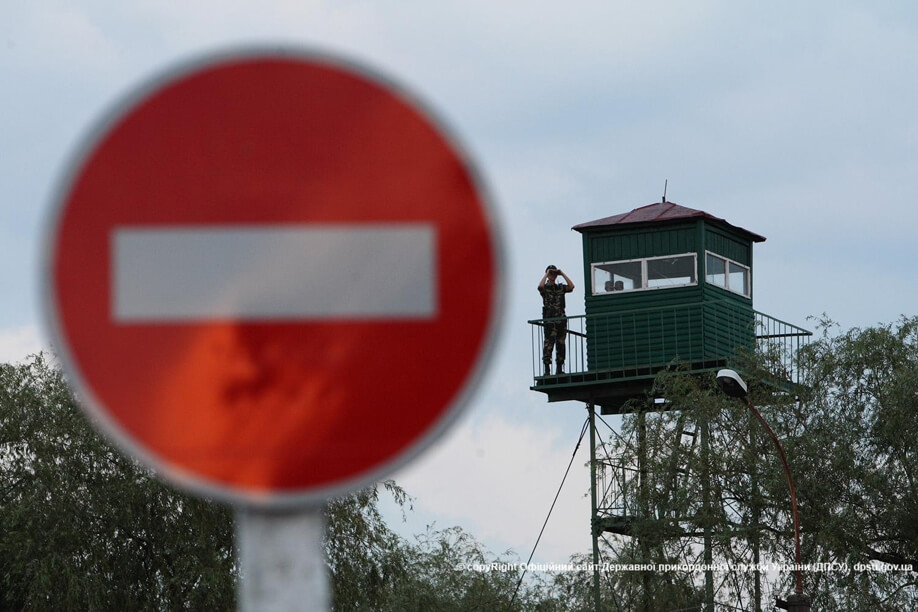 Ukraine disproves allegations of pro-Russian mass-media and Transnistria, in particularly KGB, on the involvement of Ukrainian border guards in shooting 31 March on the Transnistrian segment of the Moldovan-Ukrainian border, and says they are aimed at destabilized situation in the region.

The statement of the Service says the information has been checked and is not true.

“It is proved by preliminary conclusions of the commission, conducting unilateral investigation of this provocative situation. In particular, by the fact that weapons and ammunition of the border guard units in this area have been checked and are at hand”, the Service reports.

It has been found out that those were border guards of the so-called “Transnistrian Moldovan Republic” who were likely to use weapons against Moldovan citizens in the area of the population centre of Andriașevca Nouă (the Republic of Moldova) in around 1 km from the border line. According to the information available, one of the Moldovan civilians was severely injured.

“The allegations that the State Border Guard Service of Ukraine illegally used weapons are provocations, aimed at concealing the fact the border guards of the so-called Transnistrian Moldovan Republic illegally used weapons against their fellow nationals, and also to provoke conflict and to destabilize situation in the region”, the Service states.