Ukrainians evaluate the quality of education between average and low 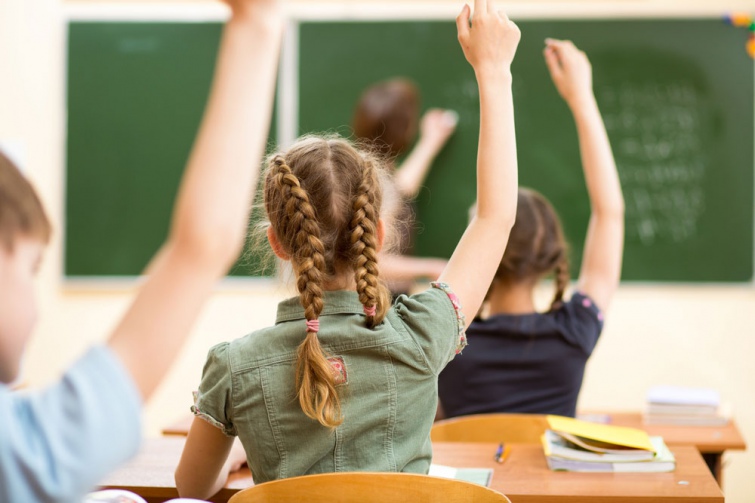 Ukrainians evaluate the quality of education between average and low, – poll by the Democratic Initiatives Foundation and KIIS.

Citizens’ assessment of the quality of education in Ukraine continues to fluctuate between average and low.

This is evidenced by the results of poll  conducted by the Democratic Initiatives Foundation and KIIS. According to the poll, the number of negative assessments increased by 9% as compared to July 2020, including due to the increased number of people who gave a very low assessment to Ukrainian education. In 2021, 45% of Ukrainians evaluated the quality of secondary education as low, 44% – as average.

It is noted that traditionally, residents of Western Ukraine give the fewest negative assessments to secondary education among. However, the dynamics of the deterioration of assessments remains among them as well.