Home » US hands over 17 armoured vehicles to Ukraine

US hands over 17 armoured vehicles to Ukraine 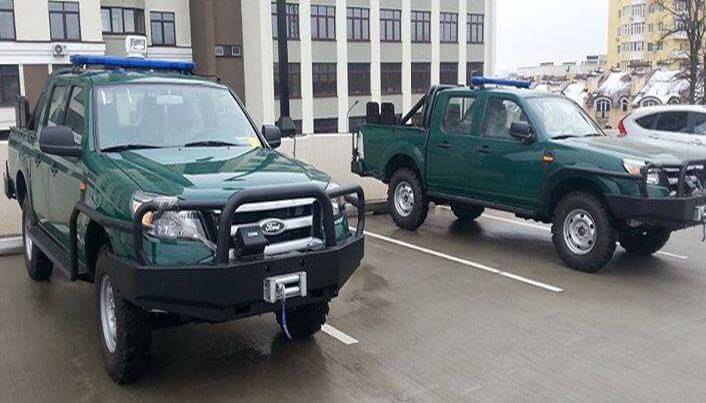 1 April, 17 up-armoured Ford Rangers were handed over to the State Border Guard Service of Ukraine in the framework of the Security Assistance to Ukraine referenced in the 4 June 2014 White House Fact Sheet, U.S. Embassy in Kyiv, Ukraine reports.

The customized “police” modifications of the Ford Ranger (see photo) include a more powerful engine than standard ones, a modified suspension system for greater off-road agility, an integrated law enforcement/search light system, safety roll-bars and 4.5 ton winch for rescue/recovery operations. 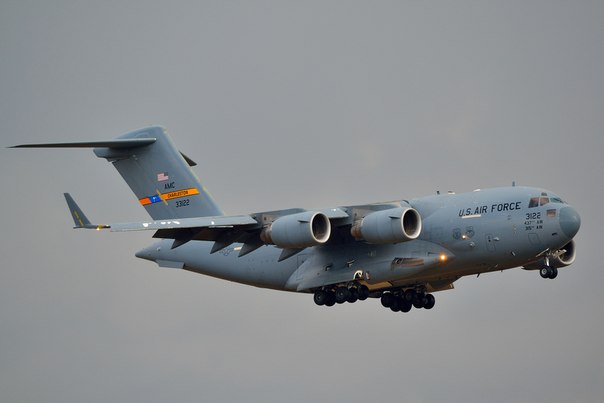 The Ford Rangers were provided as a part of U.S. no-lethal weapon support of Ukraine. President Poroshenko, however, repeatedly emphasized the importance of lethal weapons for Ukraine as well. 24 March he was supported by U.S. Senate that passed  unanimously the Resolution on lethal defensive aid to Ukraine. Now Barack Obama’s decision is awaited.