Japan apologizes for adding Azov to the list of terrorist organizations 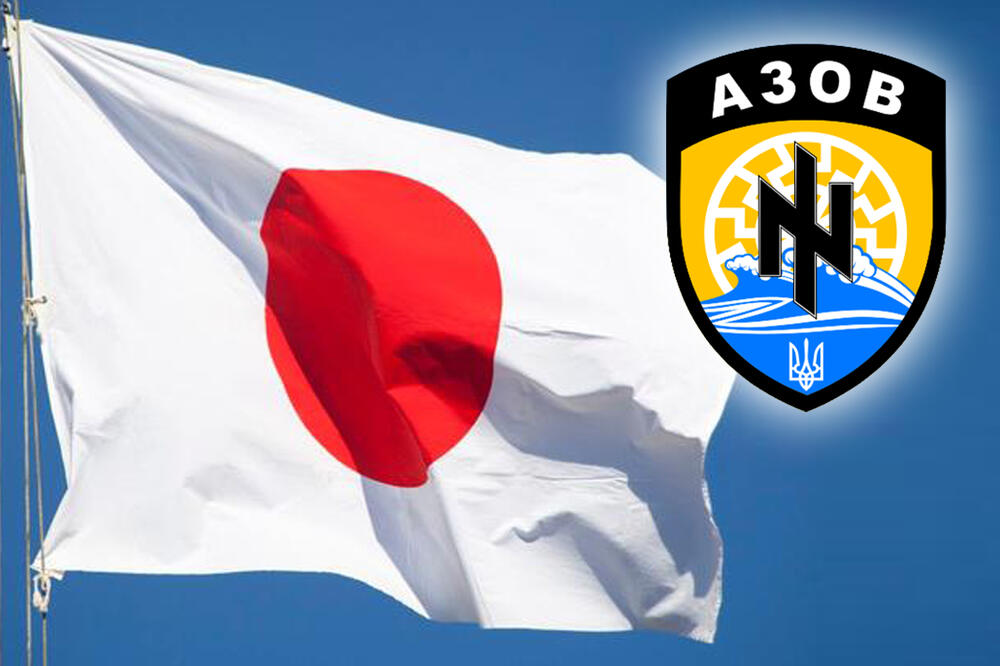 Japan’s National Security Agency has removed the Azov Battalion from its list of terrorist organizations. This was reported by the local portal PSIA.

The agency stated they were sorry that the battalion was included in the list.

“We have decided to remove the above description from the “Handbook of International Terrorism 2021” on our website to prevent the spread of information that differs from the facts,” the statement said.

The Japanese also noted they never called Azov a neo-Nazi organization. The corresponding statement of the National Security and Intelligence Agency of Japan appeared on the agency’s website.

The National Security and Intelligence Agency of Japan stated that some media have recently spread outright lies and attributed to Japanese intelligence the recognition of Azov as a neo-Nazi organization. At the same time, they referred to the “Handbook on International Terrorism 2021”.

“It is unfortunate that the Public Security Intelligence Agency is mentioned in false reports, in which it allegedly recognizes Azov as a neo-Nazi organization. The authors of such publications refer to the description from the reference book, in particular, to the phrase “The neo-Nazi organization formed the Azov battalion”. But this handbook is a compilation of publicly available information published by various domestic and foreign media, research institutions etc.  and does not contain an independent assessment of the Public Security Intelligence Agency”, is stated in the message.

The Japanese intelligence emphasized that they had no reasons to consider “Azov” Nazis. And in order to avoid the continuation of such speculations, they removed references to the regiment from the “Handbook on International Terrorism 2021” on their website.