Putin: Russia is ready to protect believers in Ukraine 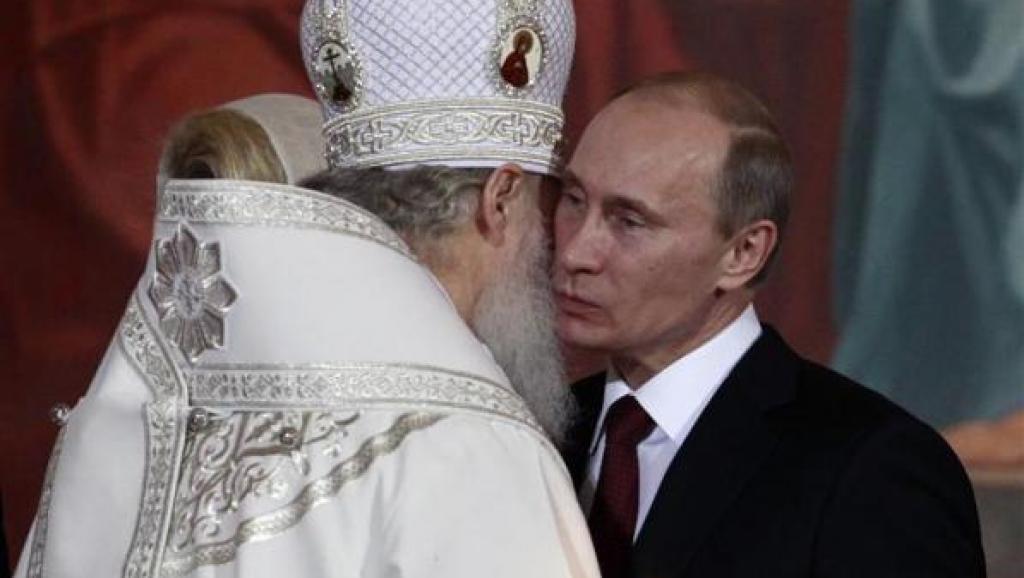 Russia reserves the right to react in the event of a threat to the right to freedom of religion in neighboring countries, Vladimir Putin said.

Commenting on the creation of an autocephalous church in Ukraine, Putin said that the Ukrainian authorities were allegedly interfering in church affairs and added that in Russia such actions are considered “absolutely unacceptable.”

He said this at an event held on the occasion of the tenth anniversary of the enthronement of the Russian Orthodox Church head, Patriarch Kirill.

“We have respected and will respect the independence of church life, especially in the neighboring sovereign country,” he said.

“Nevertheless, we reserve the right to respond and do everything to protect human rights, including freedom of religion,” Putin emphasized.

He also thanked Kirill for “spiritual feeding” of the Russian army and said that it allegedly helps officers and soldiers to be convinced of their “moral rightness.”