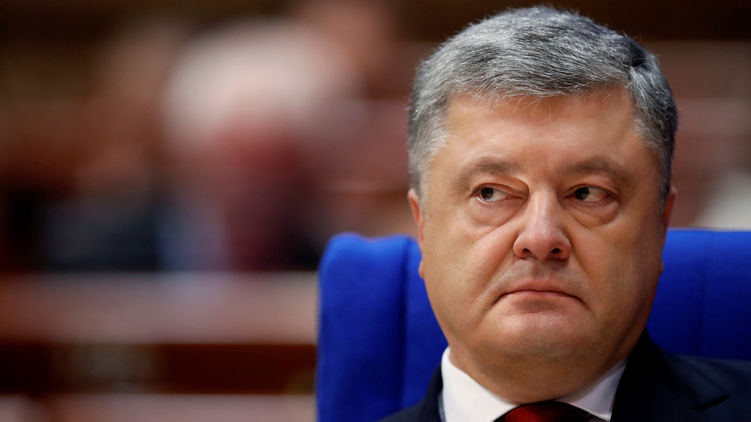 This was stated by Arsen Avakov, Minister of Internal Affairs of Ukraine, in an interview.

“There are a lot of such cases: about 50 out of 74 proceedings. He noted that the presidential candidates’ “networks” are multi-level. “The first is a grassroots network. Personal cards, instructions on how to conduct polls, remuneration agreements. But the law says: any fee for campaigning is a bribe to the voter. Electioneerers’ work should not be paid for. Even if it is not a covert electioneering. Although electioneerers may say that they did not receive any money, there are also those who will confess to receiving 500 hryvnias for camera,” the minister explained.

According to him, the police will fight with such violations. Not to mention attempts to “encourage” members of election commissions.

The next subtype of the “network” is called “loyalty at the expense of budget funds”. For example, they come to the Odesa governor Trukhanov and say: “Citizen Trukhanov, have you allocated 200 million hryvnias for financial assistance to the budget? – Yes, I have. – So pay on our list … And now the administrative resource is working at the level of heads of administrations, mayors – with a standard message “Gena / Petya / Vasya, behave yourself and we will save you from the clutches of NABU / GPU / NPU.

And meanwhile, the electioneerer rings the bell at the door of the “loyal” apartment, reminds whose electioneerer he is, offers to write an application for financial assistance. And the same happens throughout the country.

We record similar processes. Most likely, it will come to the examinations and searches.”

The amount of resources under this scheme is estimated at 1.5 billion hryvnias. And according to Avakov, what matters is not the astronomical sum itself, but the origin of those funds.

“It’s one thing if you use your own money in a campaign … But in such a scheme, funds are taken from the state budget! — the Minister of Internal Affairs stresses. — For 500-1,000 hryvnias, an “individual” network of motivated people is created. They walk and “campaign” for the candidate.”
The target audience is chosen from those who have declared loyalty to the candidate at the time of the initial survey, and the “network” thus obtained is funded from the budget. It is estimated that the planned coverage of voters will be between 700 thousand to 6 million persons.”

Avakov notes that the “network” of electioneerers alone includes 200 thousand people. They will be rewarded for their work according to the following scheme: 500 UAH – now, 500 UAH – later, and 1,000 UAH – a bonus if the candidate wins.

To the question of how to fight the “networks,” Avakov answered: “First, we should say it out loud. However, as soon as you start to talk about this, you find yourself in the line of fire by the presidential administration. Among their methods of struggle are the imputations against the police; compromise of any statements made by the minister and so on.

As the response to this work, fakes and defamation followed. Another paid attack ad appeared a few days ago. It reported that Avakov had teamed up with Tymoshenko. The head of the Ministry of Internal Affairs emphasized that this was not the case. “I have not teamed up with Zelenskyi, Hrytsenko or Poroshenko. I will ensure that the process is as fair as possible, without any schemes and frauds.”

Avakov also believes that it is possible to prevent the “networks.” “The key areas are investigated, materials are gathered, and their disclosure can have an effect. For example, in Kyiv, two people who were supposed to manage such a “network,” refused to do it. In Оdesa, the governor added the following provision for aid payment: “only to people with disabilities.” (Everything is legal; we have no claims). So, this aid payment no longer fits in the scheme. In Dnipro, the city council session stopped payments, because a scandal started there.”

“We have agreed with the Civic Network “OPORA” and a number of other public organizations that we will reveal the information, publish data online, and make public an interactive map of the country indicating the places where such schemes are recorded.”