Meeting of Zelensky and German Defense Minister in Berlin canceled 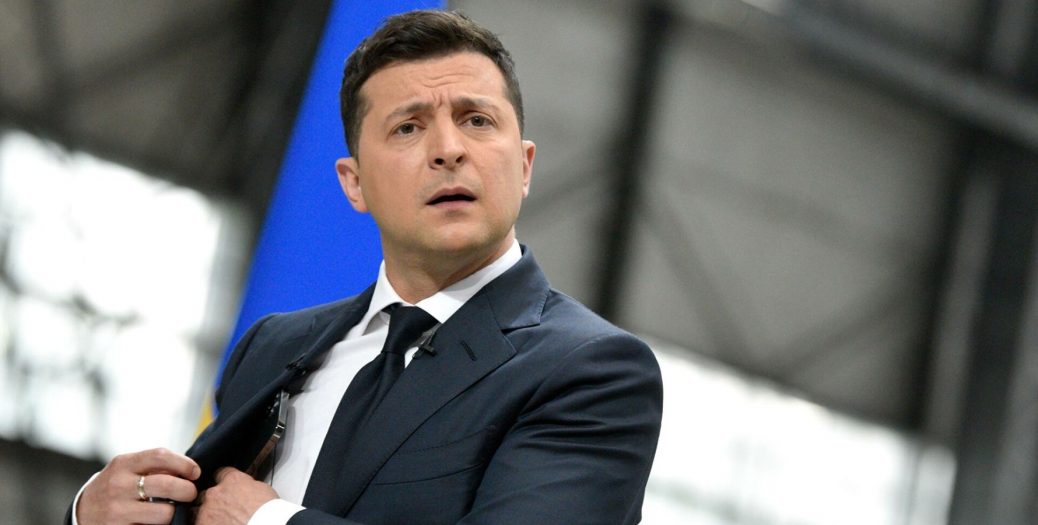 The reasons why the conversation has not taken place are still unknown. But the Ukrainian leader has already met with the President of the Federal Republic of Germany.

The meeting between Ukrainian President Volodymyr Zelensky and German Defense Minister Annegret Kramp-Karrenbauer was supposed to take place on July 12 in Berlin. According to Radio Svoboda, the parties planned to discuss bilateral cooperation and the current situation in the region.

According to Ukrinform, the Ukrainian leader has already met with German President Frank-Walter Steinmeier. According to journalists, the meeting was held in a tete-a-tete format at the Bellevue Palace. During the conversation, Zelensky and Steinmeier discussed bilateral relations and international issues of mutual interest.

In the evening, Zelensky will meet with German Chancellor Angela Merkel.