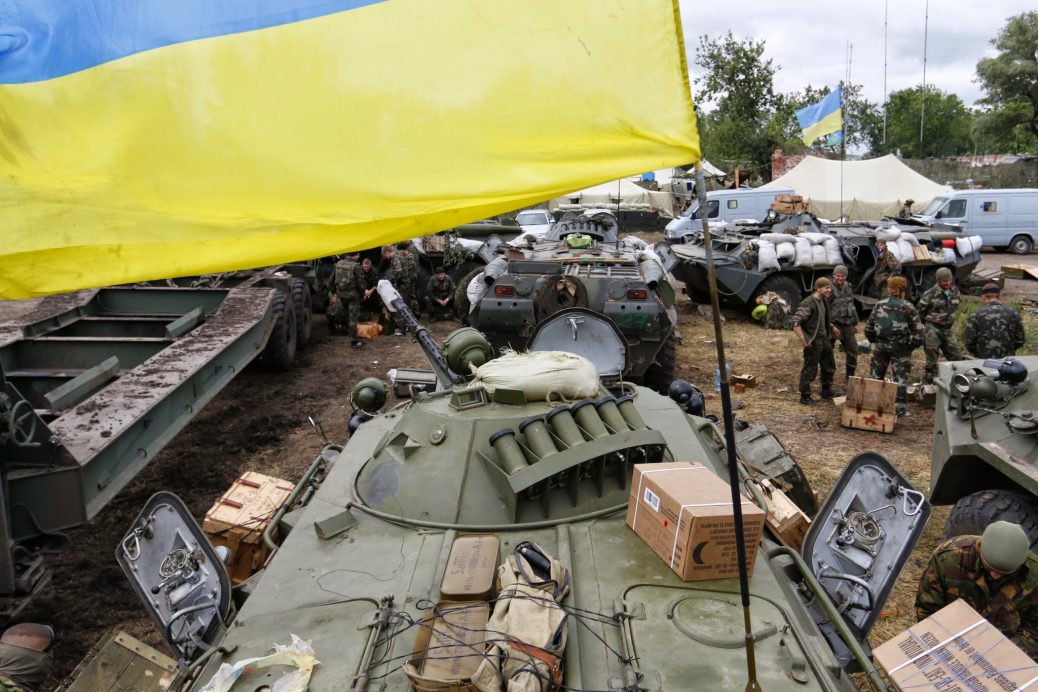 Parliament has simplified the acquisition of citizenship for participants in hostilities on the side of Ukraine in Russia – Ukraine war.

On December 14, the Verkhovna Rada adopted in the second reading the draft law  on “the simplified acquisition of Ukrainian citizenship by foreigners and stateless persons who participated in the protection of Ukraine’s territorial integrity and inviolability.”

The vote took place without discussion. The document was supported by 285 people’s deputies, five voted against and 23 abstained.

The explanatory note stipulates that the draft law will simplify the acquisition of Ukrainian citizenship for the following categories: