Home » Prosecutor General Office and NABU have come under pressure

Prosecutor General Office and NABU have come under pressure 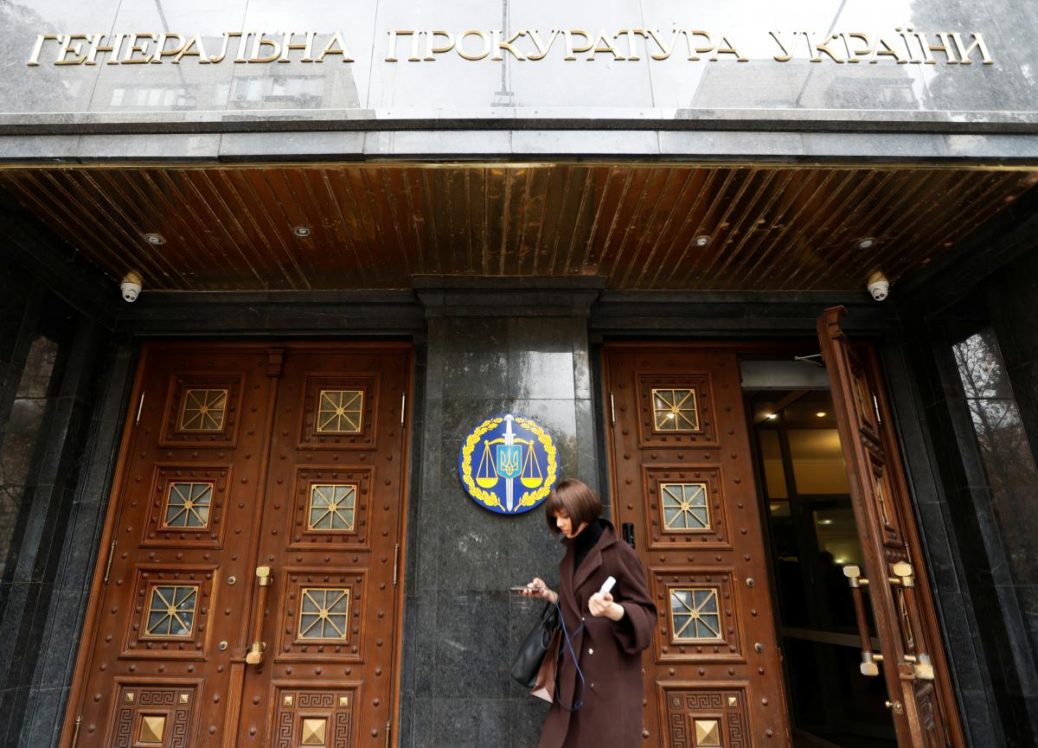 In recent weeks, the Office of the Prosecutor General  and NABU have come under pressure simultaneously.

Politically motivated attempts to dismiss the Prosecutor General and the Director of the NABU to please the oligarch are inadmissible, thinks Ukrainian activists from various NGOs.

Deputies of the Verkhovna Rada registered an illegal resolution on the dismissal of Artem Sytnyk from the post of NABU Director. Key experts, the Ministry of Justice of Ukraine  the National Anti-Corruption Agency confirm that the resolution is not compliant with the law.

Deputies of the Verkhovna Rada renewed the collection of signatures for the dismissal of Prosecutor General Ruslan Ryaboshapka. The deputies expressed distrust to him. Attempts to dismiss the Prosecutor  General, who has begun a real purge in the department, indicate a desire to immediately halt any changes to the system.

It should be noted that both attempts of dismissal go hand in hand with the strengthening of the positions of the unreformed Ministry of Internal Affairs and the Security Service. Therefore, activists believe that Interior Minister Arsen Avakov and oligarch Igor Kolomoisky will benefit from the dismissals.

According to the activists, such initiatives are undermining confidence in the Ukrainian parliament and  President both from the public and international community!