Home » Ukraine has imposed a trade embargo against Russia

Ukraine has imposed a trade embargo against Russia 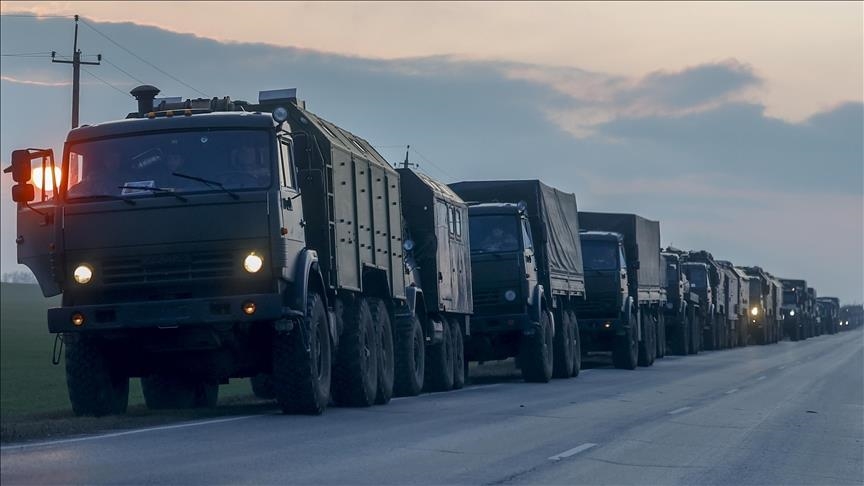 At today’s meeting the government has imposed a trade embargo against the aggressor country – Russia. This was reported by the representative of the Cabinet of Ministers in the Verkhovna Rada Taras Melnychuk.

Also, at the meeting, the government has denounced the agreements between Ukraine and Belarus on mutual recognition and equivalence of documents on education and academic titles and on cooperation in the field of attestation of highly qualified scientific and scientific-pedagogical personnel.

Besides, the agreement between Ukraine and Belarus on cooperation in science and technology has been denounced.

The period for applying for a residence permit by internally displaced persons has been extended from March to April 30, 2022 inclusive. It is envisaged that the funds credited to the account for rendering assistance to the affected civilian population, among other things, may be used to provide monetary assistance to the population.

The export quotas for cattle, cattle meat and meat by-products, salted or in brine, have been canceled, and these items have been included in the list of goods subject to export licensing.

A working group has been created to protect the rights and freedoms of Ukrainian citizens present on the territory of EU member states and other states as temporarily displaced persons.